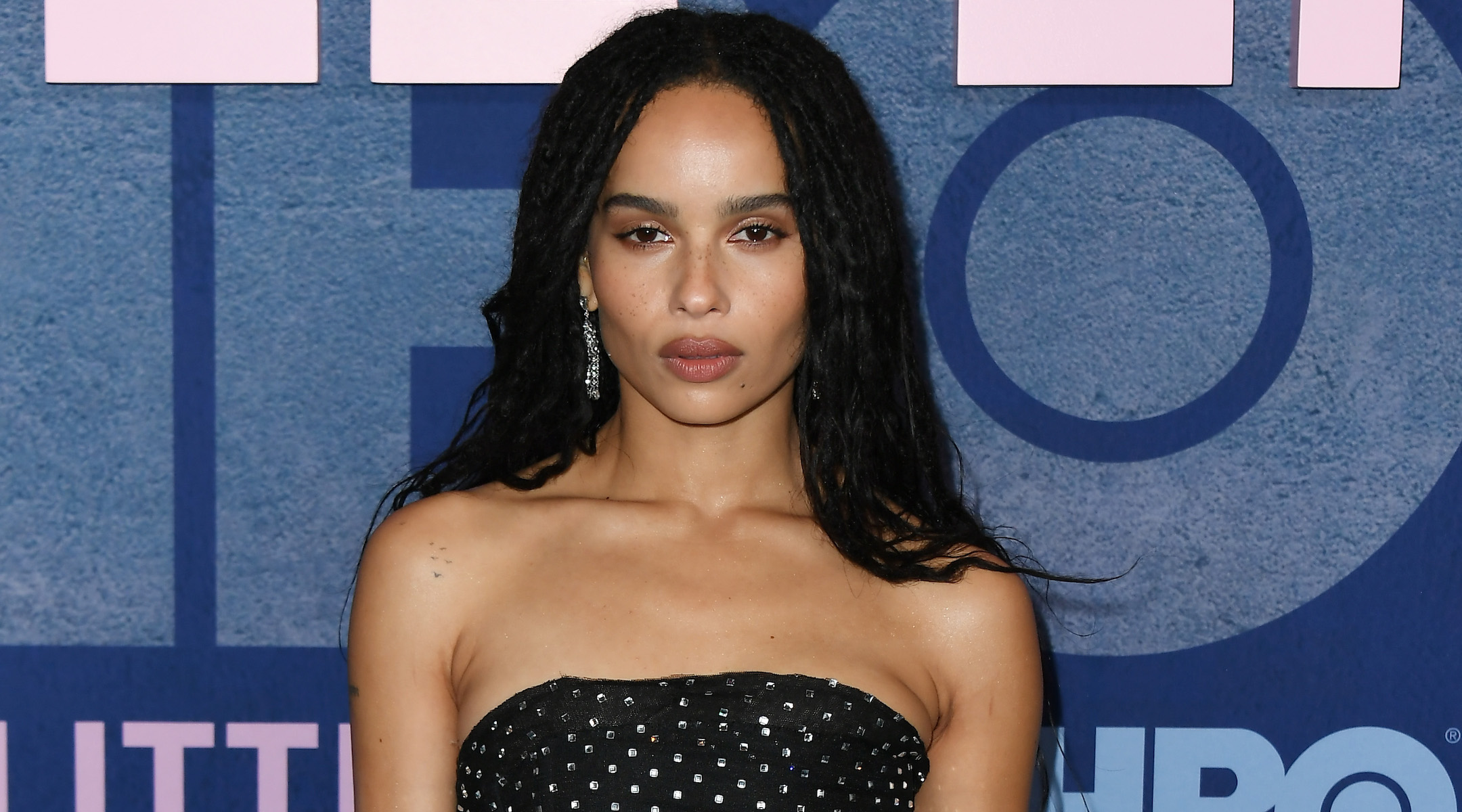 (JTA) — Jewish actress Zoe Kravitz will be playing Selina Kyle — better known as Catwoman — in the next Batman film.

The newest reboot of the franchise — aptly titled “The Batman” — is set to premiere in June 2021 and will star Robert Pattinson (of “Twilight” fame) as the titular character. Jewish actor Jonah Hill is rumored to be in talks to play the film’s villain.

Kravitz, 30, most recently starred as Bonnie in “Big Little Lies,” and as Leta Lestrange in the Harry Potter “Fantastic Beasts” franchise. She is the daughter of rock star Lenny Kravitz and actress Lisa Bonet, both of whom are black and Jewish.

Kravitz’s husband, actor Karl Glusman, posted to Instagram an image of Kravitz with a drawn-on Catwoman mask drawn. Kravitz and Glusman, whose father is German-Jewish, married in the spring.

Actresses who have portrayed Catwoman congratulated Kravitz on landing the role.

Anne Hathaway, who played the character in “The Dark Knight Rises” in 2012, wrote: “The biggest congrats to Zoë Kravitz on landing the role of a lifetime. Well, one life anyway …”

Michelle Pfeiffer, from “Batman Returns” in 1992, had some practical advice for Kravitz.

“Make sure, whilst designing the costume, they consider how you’re gonna go to the bathroom,” she wrote. “Minor detail, but it’s an important one.”