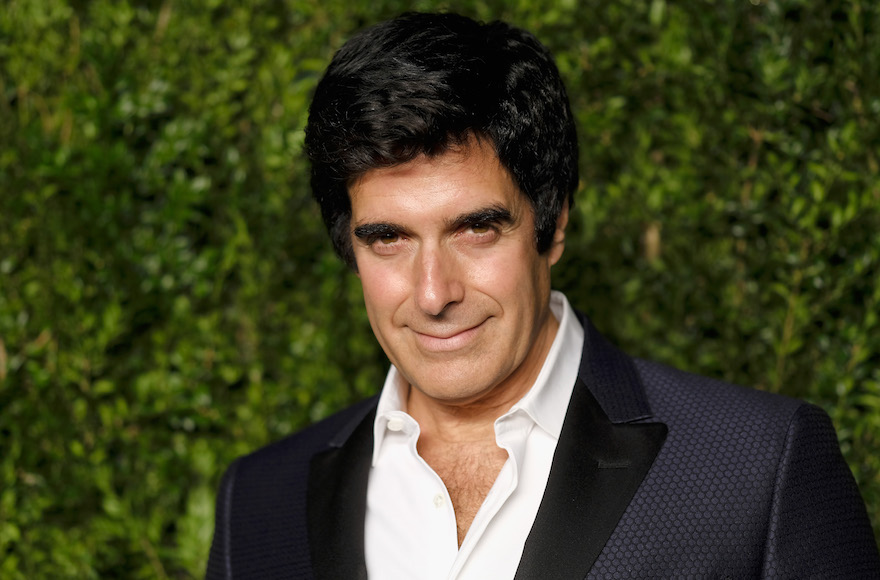 Gavin Cox, who used to cook for the Queen of England, says he was injured while moving through an unsafe secret tunnel for the Jewish performer from New Jersey.

Mazel tov to David Copperfield and Chloe Gosselin on their engagement! The 57-year-old Jewish illusionist formerly known as David Kotkin and his new fiance, French model Gosselin, 28, have a 3-year-old daughter together named Sky. This is Copperfield’s second time popping the question to a model. Back in the 90s he was famously engaged to […]

Think Penn Jillette is a mensch? He’s enlisted some big-name (and some Jewish) stars to convince you otherwise. In order to raise funds for his film project, “Director’s Cut,” a thriller in which he’ll play a creepy fan who stalks an actress, the magician has turned to Donald Trump’s website, FundAnything.com. The theme of his […]

A Tale of Two Jewish Wizards 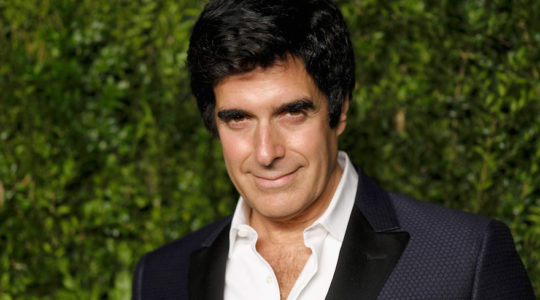 A Tale of Two Jewish Wizards