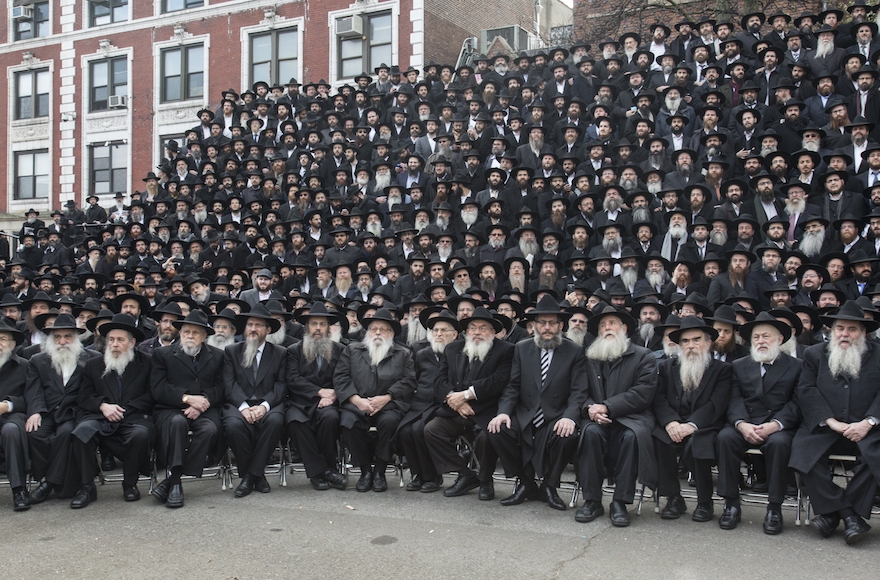 The lawsuit claims that Chabad has become the target of community opposition to the haredi Orthodox Jewish population in Toms River. 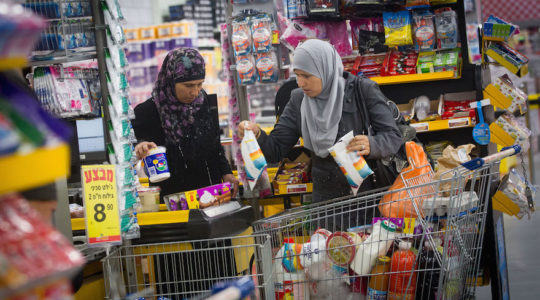 (JTA) — Two Arab-Israelis are suing Israel’s largest supermarket chain for $113.4 million, claiming it does not deliver to predominantly Arab towns. The suit against the Supersol chain was filed Wednesday in the District Court in Haifa, Haaretz reported. The plaintiffs, from two Arab villages in northern Israel, said they decided to sue after learning […]

NJ teacher claims contract not renewed because she is Muslim

The lawsuit also contends that a “local rabbi and several parents” at one point contacted the school to have Hashem, who is Palestinian American, fired.

French Jewish fashion boss fined for discriminating against other Jews