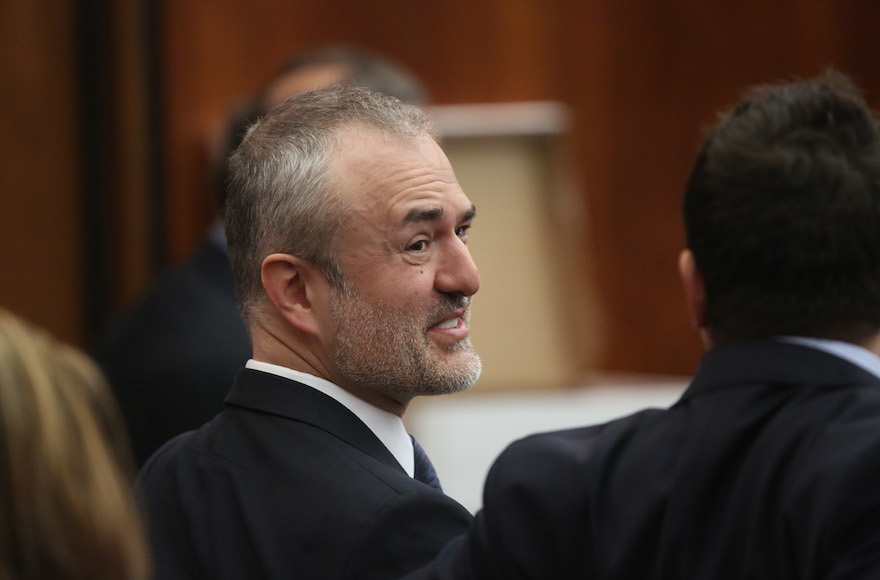 The aggressive gossip blog and mini-media empire, now facing a fight for its financial life, boasts enemies on all sides.

How did Gawker turn a well-intentioned corporate social media campaign into a promotion of sorts for Adolf Hitler?

Actor James Franco, who’s been dealing with plenty of speculations regarding his sexual orientation, had to deal with one that may have gone a little too far. Franco finally commented on the latest issue of Playboy Magazine about a post made by popular gossip site Gawker about 3 years ago, which jokingly suggested that he might be a gay […]

Heeb not closing, according to publisher 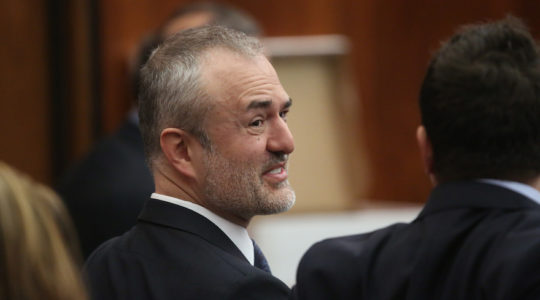 Heeb not closing, according to publisher