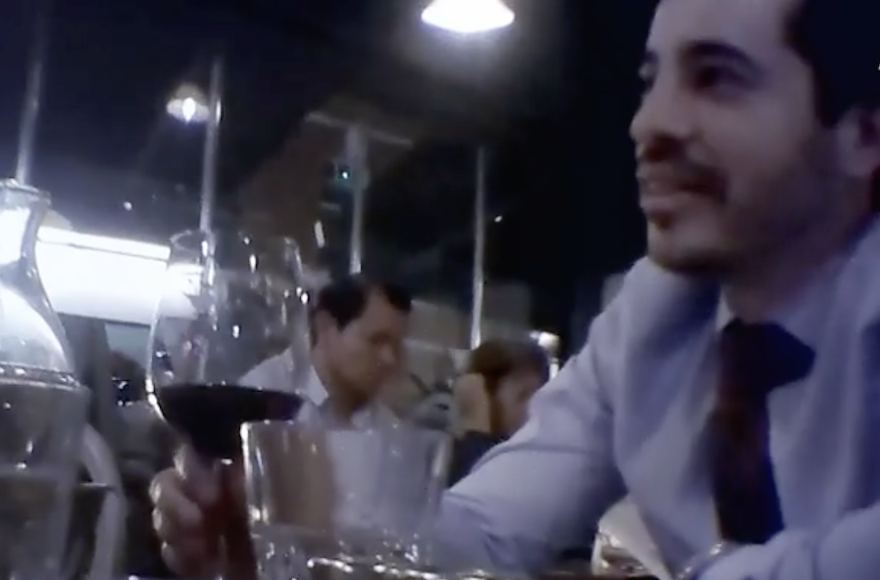 The comments were made to a former aide to a British Conservative lawmaker during a meeting to discuss how to discredit anti-Israel lawmakers at a London restaurant, and filmed by an Al-Jazeera journalist posing as a pro-Israel activist,

Hundreds of commuters were evacuated from the surrounding area, and police temporarily shut down a nearby section of the street until the car was determined to contain no explosives. A 1994 bombing there injured 20.

LONDON (JTA) — When more than 1 million people marched in central London five years ago to protest against the Iraq wars, it was the biggest demonstration ever seen in the British capital. Now the Stop the War Coalition, the umbrella organization which arranged that demonstration and others against the wars in Iraq and Afghanistan, […] 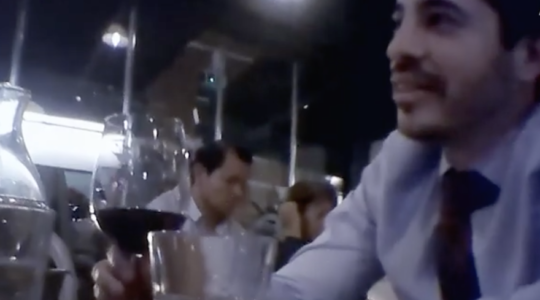