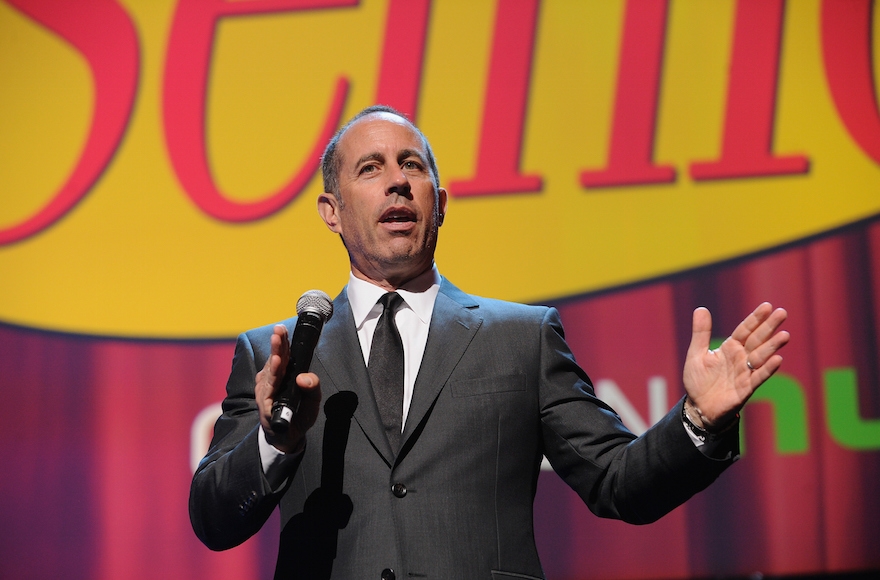 Just 2 percent of the U.S. population, Jews had a hand in no fewer than 50 of New York magazine’s “The 100 Jokes That Shaped Modern Comedy.”

Jesse Eisenberg may be best known for his acting prowess but he can now add “playwright” to his resume. His first play, Asuncion, is premiering at the Cherry Lane Theater after going through a successful, positively reviewed week of preview performances. In it he plays Edgar, a young student consumed by white guilt, opposite The […]

Talk about bad luck! Jonah Hill appears on the cover of New York magazine’s Fall Preview issue with his Moneyball costar and infinitely more attractive human being, Brad Pitt. Now to be fair, very few people can stand next to Brad Pitt and not suffer by comparison. There’s a reason his best friends are other […] 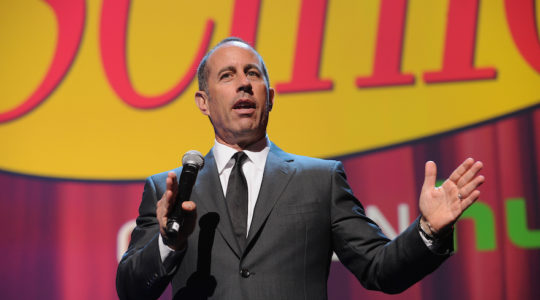