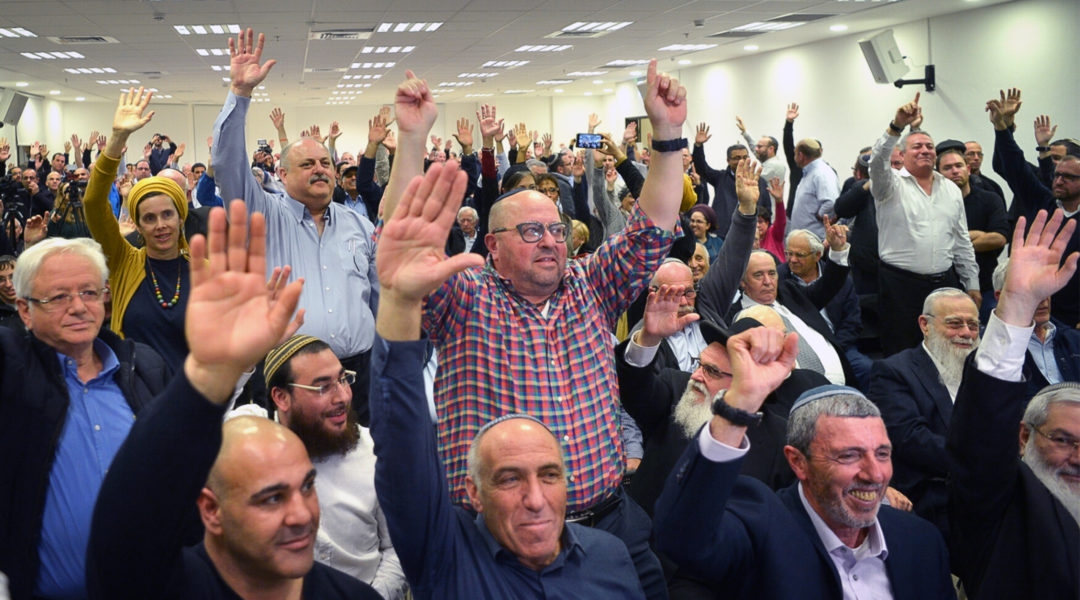 Jewish Home’s grave mistake to partner with Kahanists reflects more about the party than the beliefs of Israel’s religious Zionists, an Israeli rabbi writes.

(JTA) — Eight days after alleged Jewish terrorist Meir Ettinger launched a hunger strike to protest his administrative detention, a second detainee reportedly has started his own strike. Eviatar Slonim, a dual citizen of Australia and Israel who was arrested in August, joined Ettinger in the hunger strike, according to the Times of Israel. Slonim […] 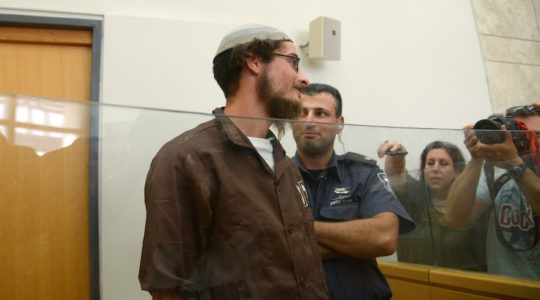 JERUSALEM (JTA) — Meir Ettinger, whom Israeli authorities say oversees a Jewish terrorist group, has gone on a hunger strike to protest his administrative detention. Ettinger, the grandson of the slain far-right activist Meir Kahane, began his protest Wednesday. He was placed in detention on Aug. 15, nearly two weeks after his arrest. He reportedly […]

U.S. national elected to Knesset will give up citizenship