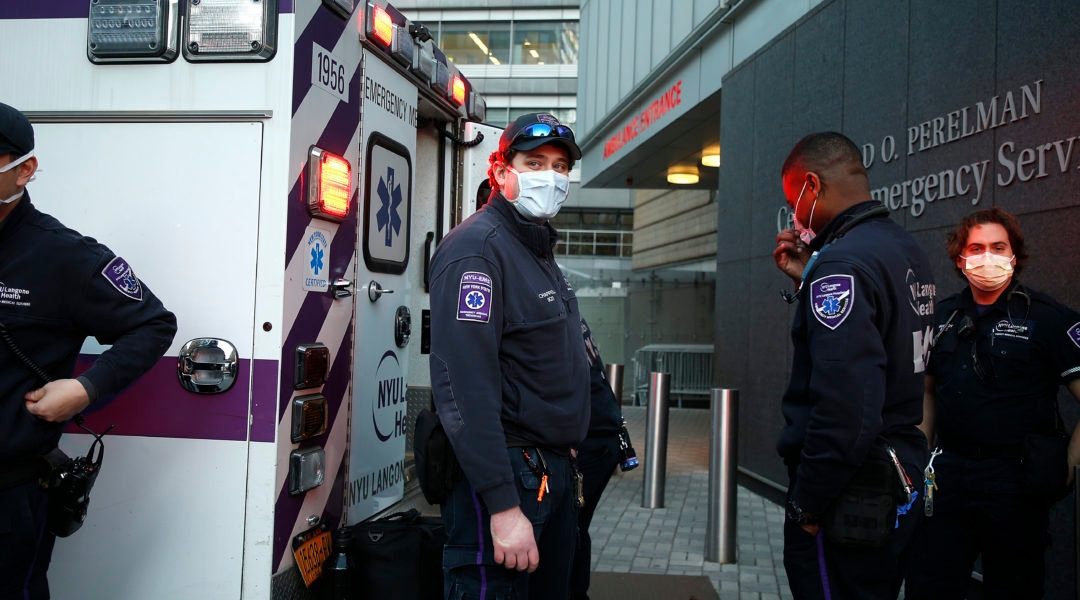 The Jewish Council for Public Affairs said the measures “respond to the extraordinary challenges of this time.” 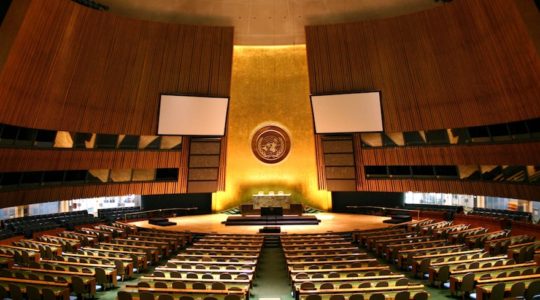 (JTA) — The United Nations General Assembly approved six anti-Israel resolutions, including two that reject Jewish ties to the Temple Mount and Jerusalem. The resolution on Jerusalem, which refers to the Temple Mount only by its Arab name of Haram al-Sharif and states that under Israeli administration of Jerusalem there is a lack of religious […] 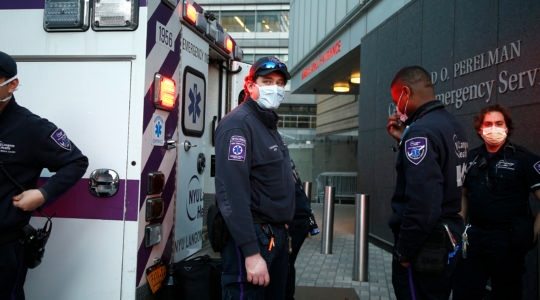