A lawsuit filed in Bronx Supreme Court alleges that a landlord and the rabbinical council of Riverdale spread rumors that a man lost his kashrut certification in order to drive him out of business.

The word “Jew” was spray painted in large white letters on the black front door while the family was sleeping. 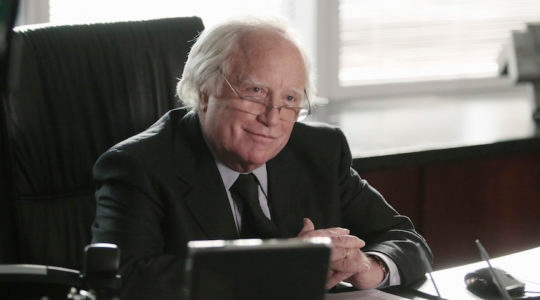 Growing up Madoff: Raising a family with a notorious name

NEW YORK (JTA) — True story: Back in 2008, one of my son’s favorite games was one we called “Bernie Madoff.” It was basically cops and robbers — I played a police officer and Elie, 3, was Bernie. The object of the game was that I chased him until I caught him. It was silly […]

Orthodox school in N.Y. allows girls to pray with tefillin