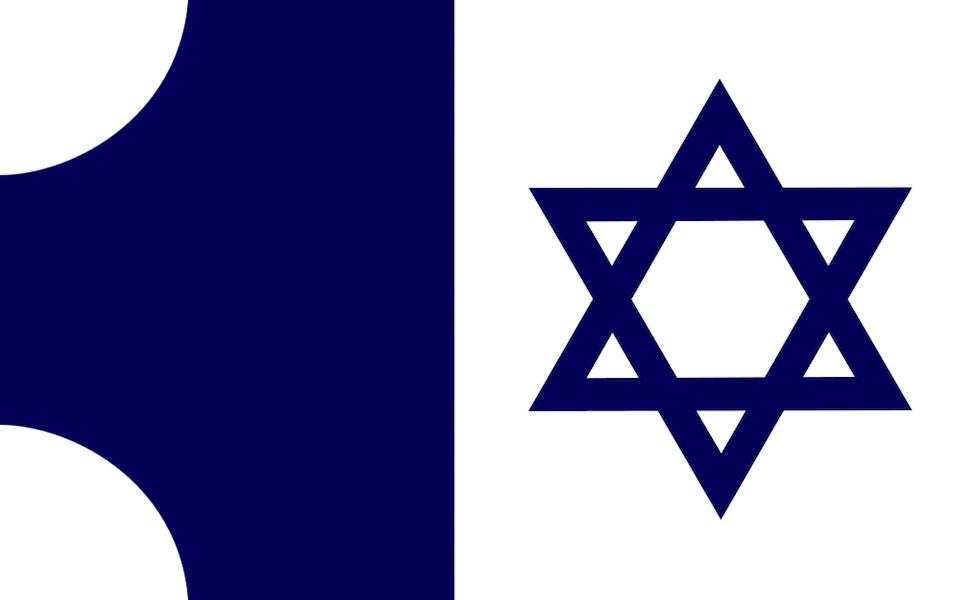 Name an ancient Mediterranean kingdom with a history of conquest and tricky alliances, and a flag with a blue six-sided star. If you’re thinking of the one referred to as “Start-up Nation,” trace your finger about 1000 kilometers up the coast and around to the west till you land on the present-day Turkish province of […]

By Ilana Sichel
from Jewniverse
Advertisement

The 3 Most Important Jewish Words

If you’ve never heard the Yiddish/Hebrew phrase, “kein ayin hara,” get ready to meet your new favorite saying.  Literally, these words translate as “no evil eye.” Together, they function as a Jewish “knock on wood.” The origin of the phrase is the superstition that talking about one’s good fortune attracts the attention of the evil eye, which loves to […]

Today, the Star of David is a ubiquitous Jewish symbol. However, this widespread use is a relatively recent development. In fact, if you asked King David about the star that bears his name, he’d probably have no idea what you were talking about. In the times of the Temple, rather than a star, the Jewish people were represented by the icon […]

The 3 Most Important Jewish Words

By Elizabeth Alpern
from Jewniverse