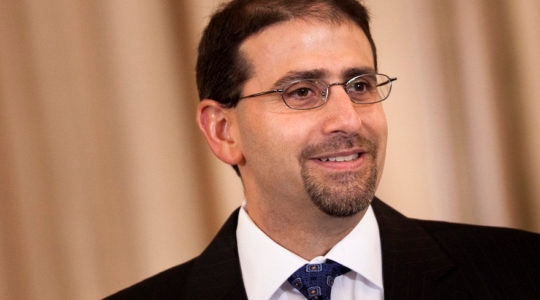 Aviv Bushinsky’s comments were in response to Daniel Shapiro’s statement accusing Israel of having “two standards of adherence to rule of law in the West Bank.”

Nearly three-quarters agree with Prime Minister Benjamin Netanyahu’s assertion and some 78 percent think Iran will not uphold its obligations, the survey found.