JERUSALEM (JTA) — Thousands of Israeli women will strike Tuesday to protest government inaction in dealing with violence against women — and they’re getting plenty of support. Hundreds of companies and organizations, major cities and municipalities have vowed to back the campaign. In addition, over 200 institutions announced that they will join the strike, including the Knesset, […] 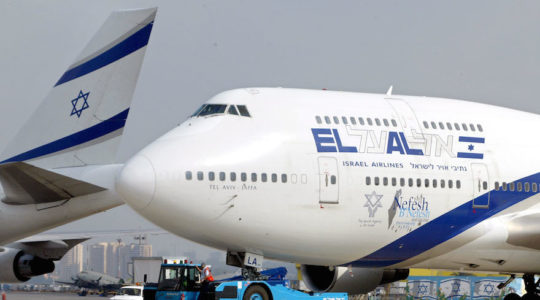 Rabbi Shalom Ber Sorotzkin demanded that El Al CEO Gonen Ussishkin publicly apologize for its actions in allowing the flight to take off and then diverting it, and apologize for accusing the Orthodox passengers of being violent. 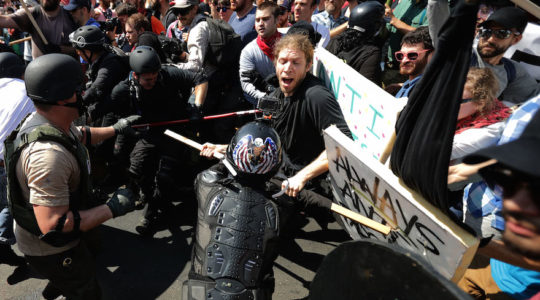 The anti-fascist activists have no problem brawling with neo-Nazis, but have drawn criticism for their violence.

Anti-Semitic graffiti at U of Buffalo threatens violence against Jews 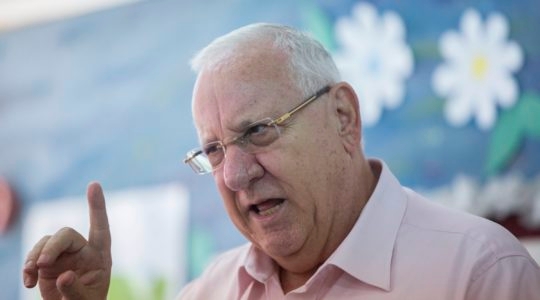