Spirited Debate in House of Lords on Zionism 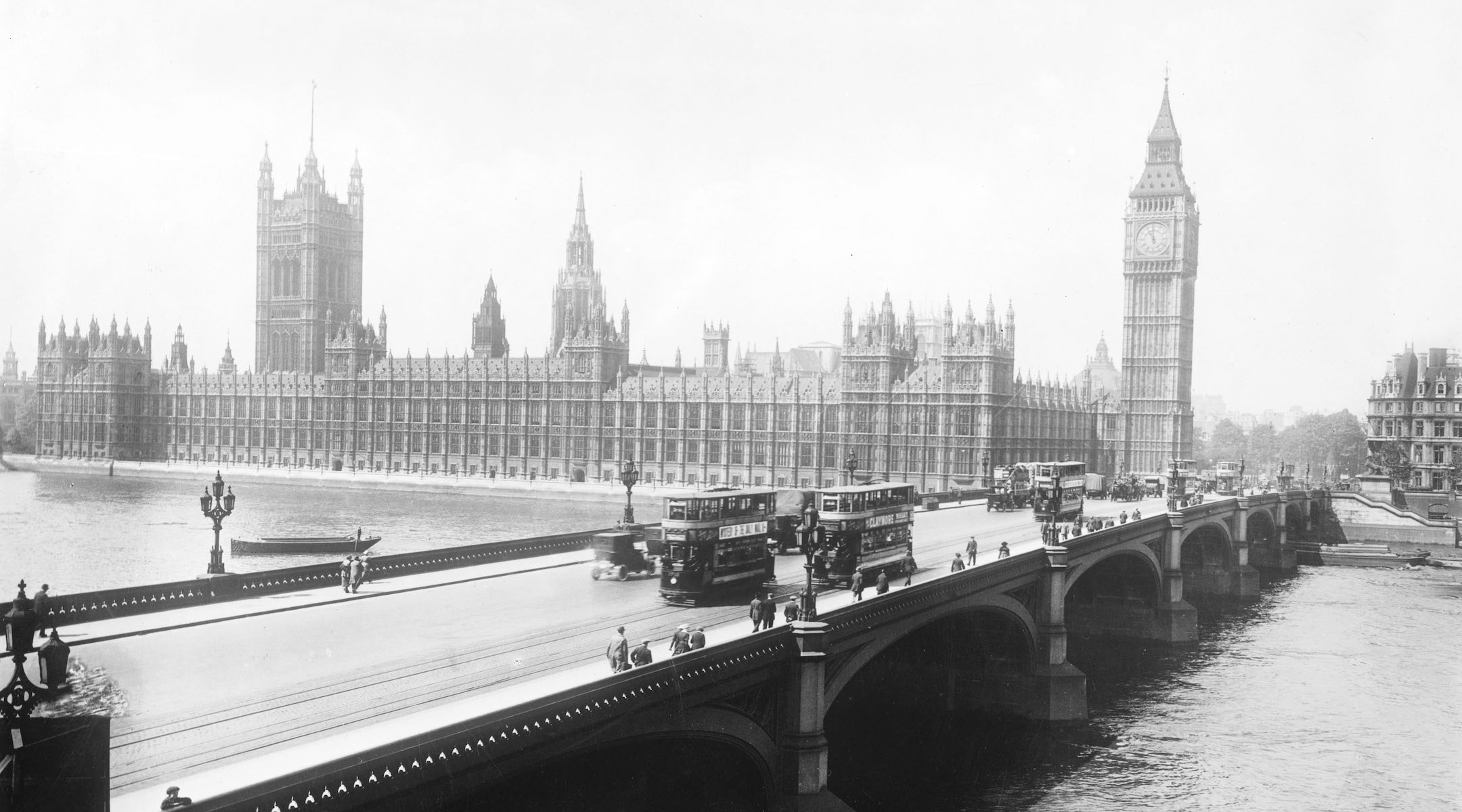 The motion of Lord Islington that the government produce the papers concerning the Palestine budget and the recent elections there was carried in the House of Lords, following a spirited controversy in which Lords Grey, Islington and Sydenham attacked and the Duke of Devonshire, Colonial Secretary, defended, the British policy in Palestine.

Lord Grey, supporting Islington’s motion, declared the honor of Britain demanded the publications of the papers in order to make the situation clear to the world. Grey said that while he was not antipathetic to Zionism, he deemed it necessary for England to steer clear of all commitments in the East, including Palestine, where, he said, it was necessary to use force in order to maintain the British rule.

In view of the “complete boycott” of the elections by the Arabs, Lord Islington, a well-known anti-Zionist, asked whether the Government was failing to consider the modification of the constitution in order to bring it in accord with the sentiments of the majority of the inhabitants.

The Duke of Devonshire declared that the publication of the papers at the present time would be inopportune and could not be done without the consent of King Hussein of the Hedjaz. The Government, the Duke said, would not allow the matter to drift. The Duke said he could not subscribe to Islington’s statement that the whole Arab electorate had refrained from voting. The Duke asked that the Lords refrain from the use of bitter Language which would only result, he said, in complicating the situation and in rendering more difficult the position of Sir Herbert Samuel, the High Commissioner. The present constitution, the Duke said, gives all of the Palestinian elements a real share in the administration of the country.

Extensive comment on the debate in the House of Lords appeals in the press today. The London Daily Express, which is violently anti-Zionistic, declares the fight in the House of Lords imperils the cause of Zionism. It charges that a number of British troops recently sent to Bagdad died on the journey owing to the long marches and bad roads. Much space is also given in the EXPRESS to the survey of Palestine issued by United States Department of Commerce, prepared by Consul Southard. Charging that the views expressed by Southard are too optimistic, it states that even this report expresses doubt as to the country’s agricultural and industrial resources. The WESTMINISTER GAZETTE also devotes much space to the debate, featuring the attack by Lord Grey. The DAILY MAIL reports the debate under the heading “The Palestine Danger”.