Students to Strike if Jewish Professor is Named 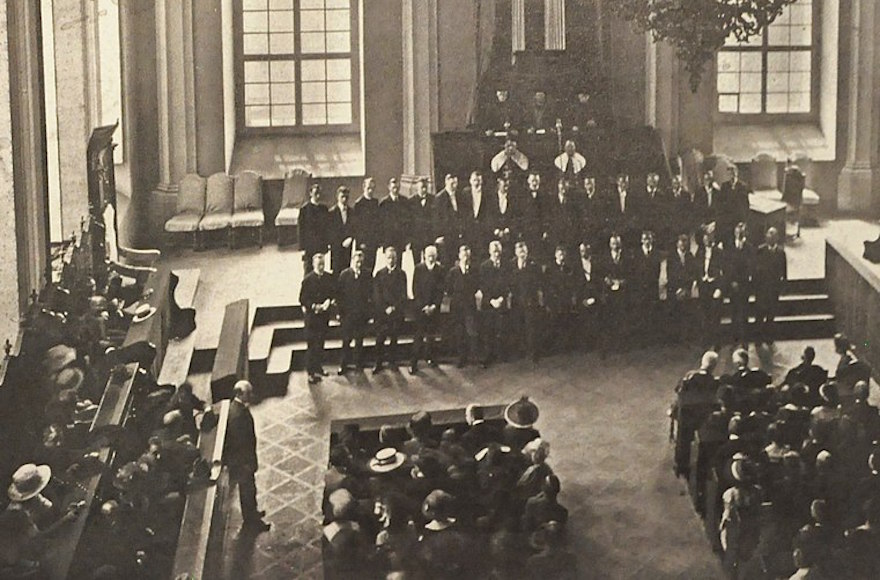 Protesting against the possible appointment of Dr. Kisch who is a candidate for professorship, the students of the German University here are threatening to strike.

They announce that they are opposed to studying under non-German teachers and they demand that all such teachers be expelled.

In the event the University senate refuses to meet their demands they declare they will interpret that as indicating the Senate prefers the non-German professors to the German students.