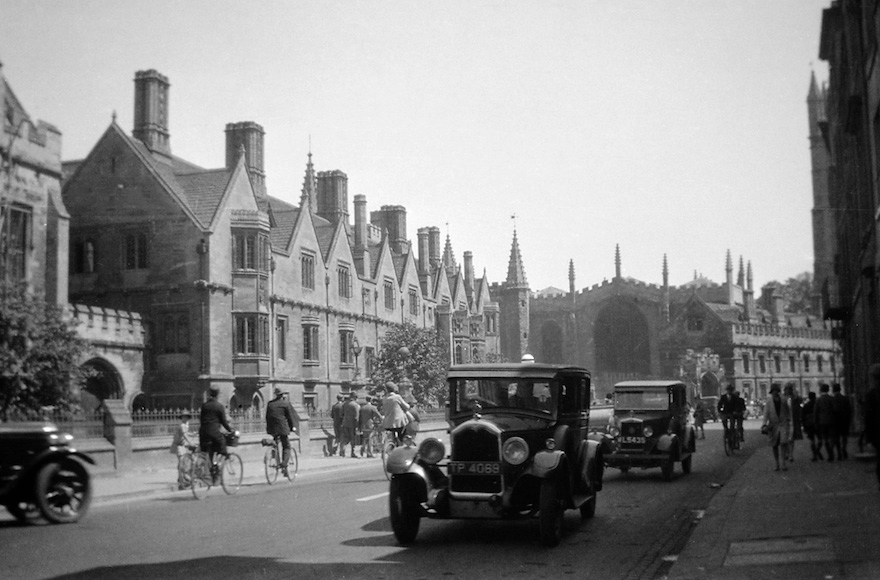 The Jewish Telegraphic Agency will be glad to answer inquiries for further information about any of the news items contained in this Bulletin.

The English people are the lost ten tribes, Lord Gisborn declared in an address before the “Israel” congress which is meeting here. The Congress consists of those who believe that the English are the lost Israelite tribes.

As evidencing the descent of the British from ancient Jews, the Lord pointed to the word “British” which he said was compounded of the Hebrew words Brith and ish (A man of the Covenant). Princess Alice is one of the participants in the Congress.

According to rumors here, the Premier of New Zealand, Mr. Massey, is one of the believers and supporters of this theory.