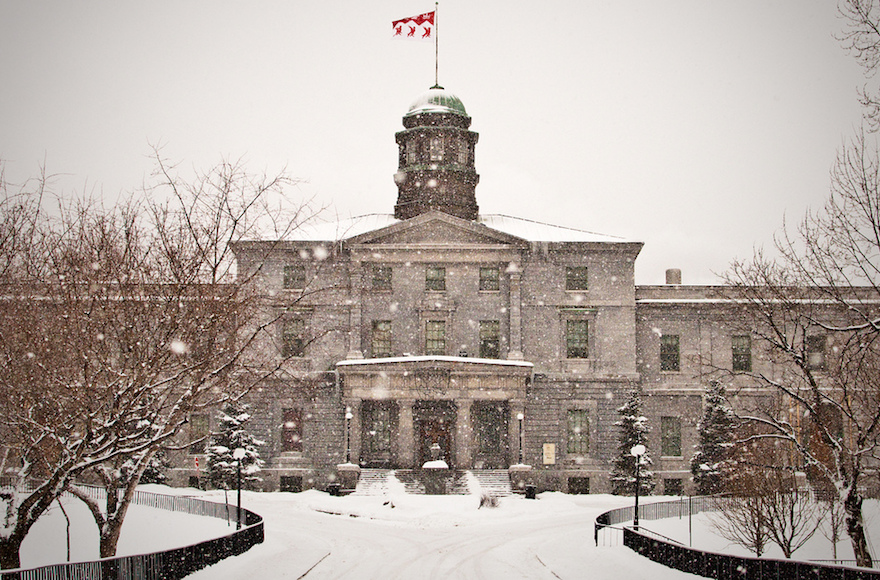 Sinclair Laird, Dean of McDowall College and Professor in McGill University, in reviewing the Jewish-Protestant school question for the Montreal “Star” states that the bill before the Provincial Legislature by which Jews will lose all school rights enjoyed since 1903, is necessary in order to segregate Jewish children into separate classes. Dean Laird said that Jewish children interrupted the curriculum by stopping school during the Jewish holidays which makes it necessary to separate them from the Protestant children. He made the claim that the latter learned to use Jewish idioms and the accent. He also complained the Jewish children win too many scholarships.

In interpreting the Sunday observance law recorder Semple has given out an opinion that Jews who do not work on Saturday may work on Sunday. He says that work such as that done in factories can be interpreted as doing business.