Communists and Orthodox Clash over Burial of Jewish Communist 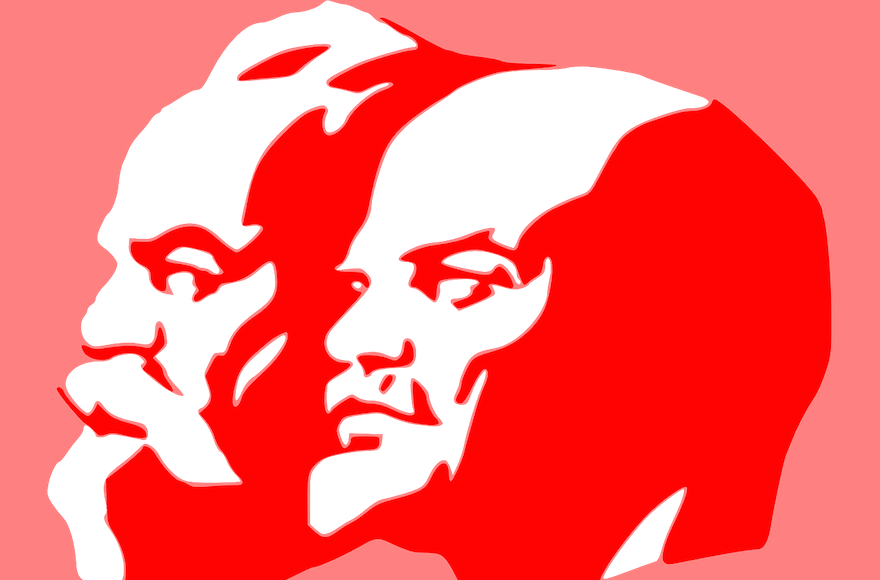 Nationalization of a cemetery was the punishment imposed by a group of Communists in Zhmerinka, government of Podol as a result of the attitude of the local Jewish community when the death of a Jewish communist occurred in that city.

Although the body was clothed in “tachrichim”, according to orthodox Jewish rites, the coffin was covered with a red flag. As a result of this the local Rabbi refused to permit burial in the cemetery and stated that if the body would be buried there, it would be exhumed. The local Jewish Communists then seized the cemetery, declared it nationalized and exact heavy payments for non-Communist burials.

“The bourgeois may prove useful after death”, is the slogan of the Communists.