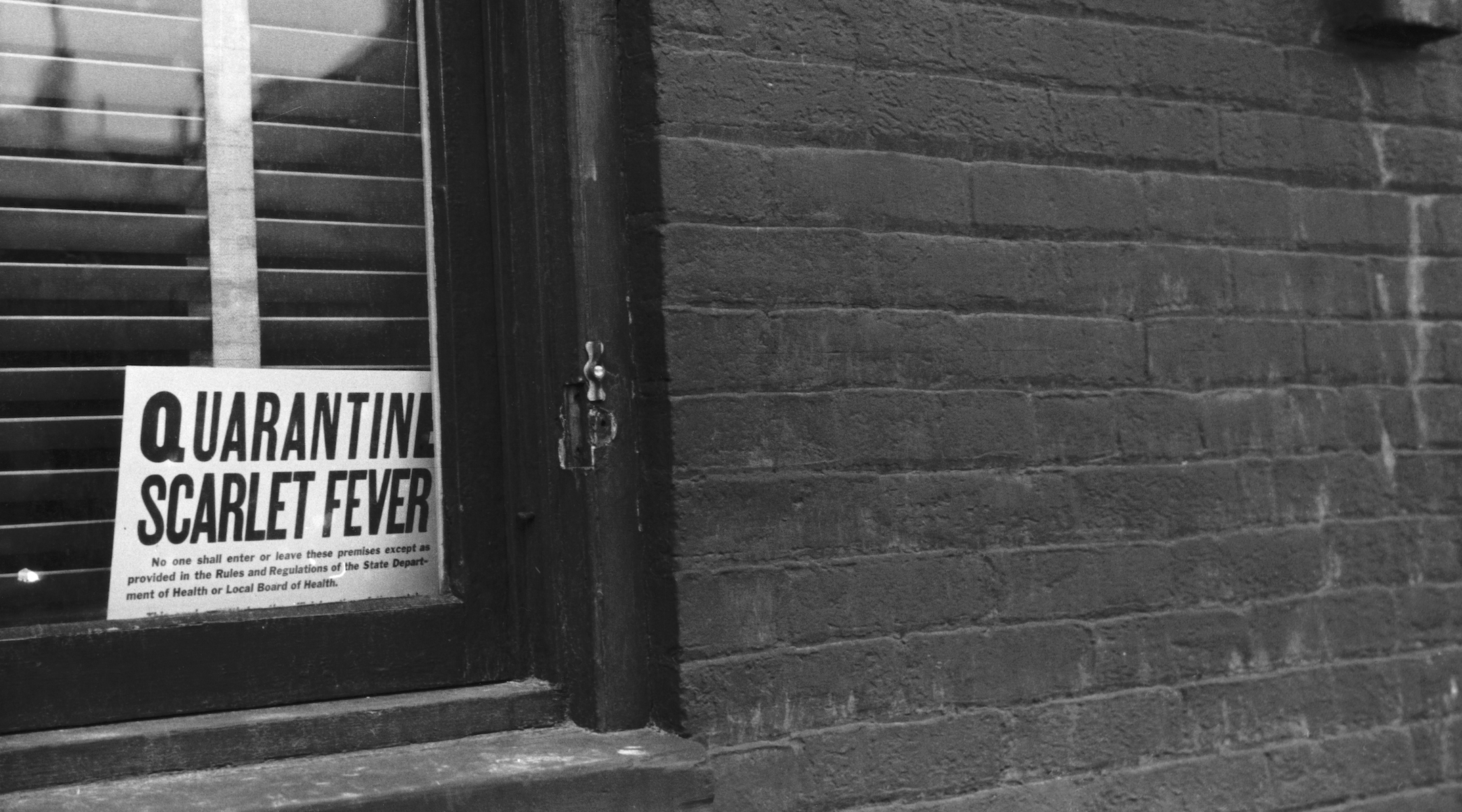 The scarlet fever epidemic is spreading throughout the country, alarming reports received from various parts of the Republic state.

It was pointed out that since 1907, Poland has not experienced such an appalling epidemic. The belief is expressed here that the epidemic originated in Soviet territory.

The governmental commissioner of the city of Warsaw called another conference of representatives of the Jewish population today to confer on the situation. Measures to improve sanitary conditions in the Jewish quarter were considered. The commissioner proposed to the Jewish representatives that a special Jewish society for the purpose of improving the Jewish quarter in Warsaw be established. The commissioner promised governmental assistance in preparing hygiene literature. Posters in Yiddish were displayed today containing information to Jewish house owners and inhabitants on keeping the houses and streets clean. The Jewish population is urged to assist the authorities in their fight against the epidemic.

A special meeting of the executive of the Toz, the society for the protection of the health of the Jewish population, was called today for the purpose of taking measures to combat the plague.

Dr. Z. Bychowski, a member of the City Council, representing the Zionist group, left for Germany and Italy today on behalf of the Council. He will study the methods of these countries in combatting the plague.