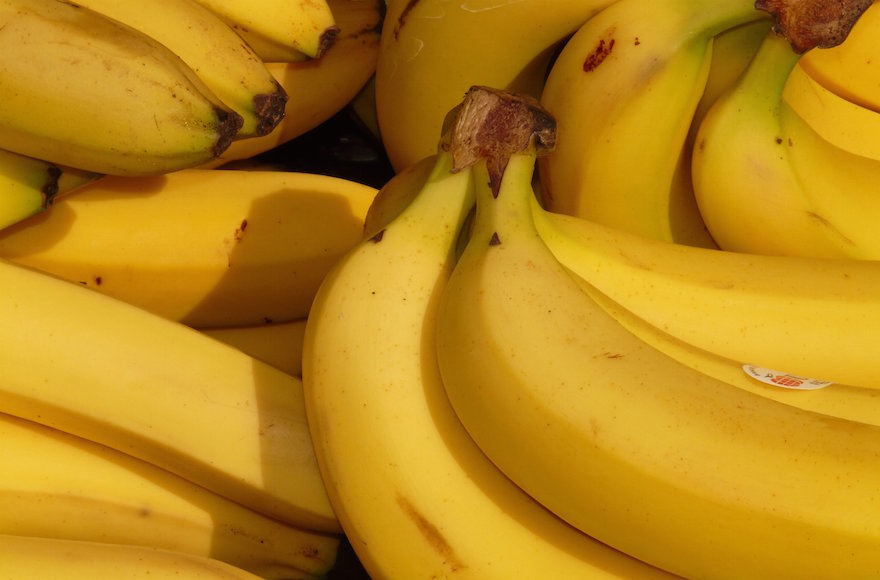 Further facts with regard to the new company formed for the purpose of establishing banana plantations in Palestine and promoting the export trade of bananas were furnished by Prof. Otto Warburg in a statement to the Jewish Telegraphic Agency here.

The Company, Professor Warburg stated, will go into the possibilities of banana growing in Palestine for export purposes. Until now the consumption of bananas in Palestine has been larger than the production. In 1926 Palestine had only 900 dunam devoted to banana-growing, about 500 dunam around Jaffa, which supply Jaffa and Tel Aviv, and about 300 dunam in Jericho which supply Jerusalem. Galilee has only about a hundred dunam of banana plantations which scarcely suffice to supply Tiberias, Nazareth, Haifa, Acre, and Safed, so there could be no question up to the present of exploring the export market. The current market price of bananas is very high, and yields a good profit for the grower.

There is no doubt that the production of bananas will increase within the next few years, and the result will be either a fall in prices so that it will cease to be profitable or else on opening for the export market. Which of the two alternative in is to be depends on the point of for how many years the banana plantations will yield full harvests. If full harvests are possible only for three years, banana cultivation will as in Egypt, continue to be merely local and will maintain itself permanently only in favorable spots, such as, in my judgment, the Jordan Valley from Lake Tiberias to Jericho. With five full harvests there should be a possibility for starting an export trade, and with seven or more full harvests it should be a highly profitable undertaking.

It is the task of the Company to explore this possibility. There is no risk to the shareholders because there is no doubt they will profit during the ## few years from the excellent ## ##, and in about four years, the capital should be ## ## ##.

However important the export of bananas may be for the settlement of Palestine and for Palestinian trade, it can hardly be expected to play any important part in the world market. It is scarcely likely that Palestine will come into the picture so far as the banana supply to Western and Central Europe is concerned our ob-## will be to develop the market in the Levantine co##ies, Egypt, the F##, Rumania and Soviet Russia. These countries will certainly take all the bananas that Palestine can grow under the most favorable conditions, if the price is not higher than that of the bananas imported from the Canary Islands and America.