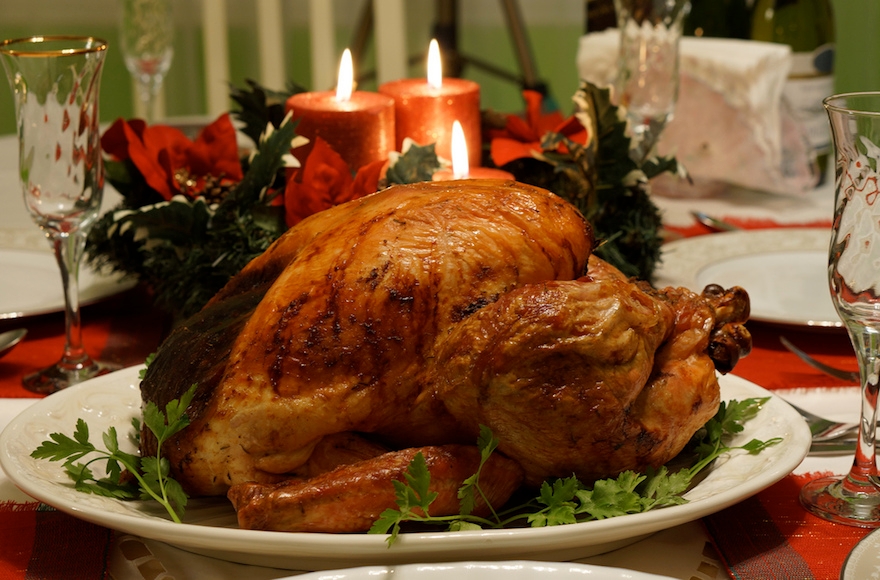 Despite the resignation of four ministers from the El Paso Ministerial Conference Rabbi Samuel Goldenson of Pittsburgh and Rabbi Martin Zielonka of El Paso took part in the union Thanksgiving service arranged at Liberty Hall in this city by representatives of the various religious groups. The Rev. H. Tucker and three other members of the Alliance had resigned rather than sit on the same platform with the Rabbis. The resigning ministers, however, made it clear that they were not opposed to joining hands with the Jews in the Thanksgiving service but that they could not participate in a service where they would be limited in praising Jesus Christ because of the presence of Jews. In this connection it was recalled that many years ago Rabbi Zielonka had fled from a Presbyterian church when the minister began preaching about Jesus.

While the four ministers resigned, occupants of the leading Protestant pulpits in the city condemned their action and reiterated their desire to sit on the same platform with Rabbis Goldenson and Zielonka. Rabbi Goldenson’s address on “Fellowship” was hailed by an audience of over 2,000 people. The local papers lauded him as one of the finest speakers ever heard here.

The general reaction to the resignation of the four ministers who are from small congregations is that it was ill-advised and in bad taste. It was also pointed out that one of the ministers who resigned had suggested Rabbi Goldenson as the guest speaker.