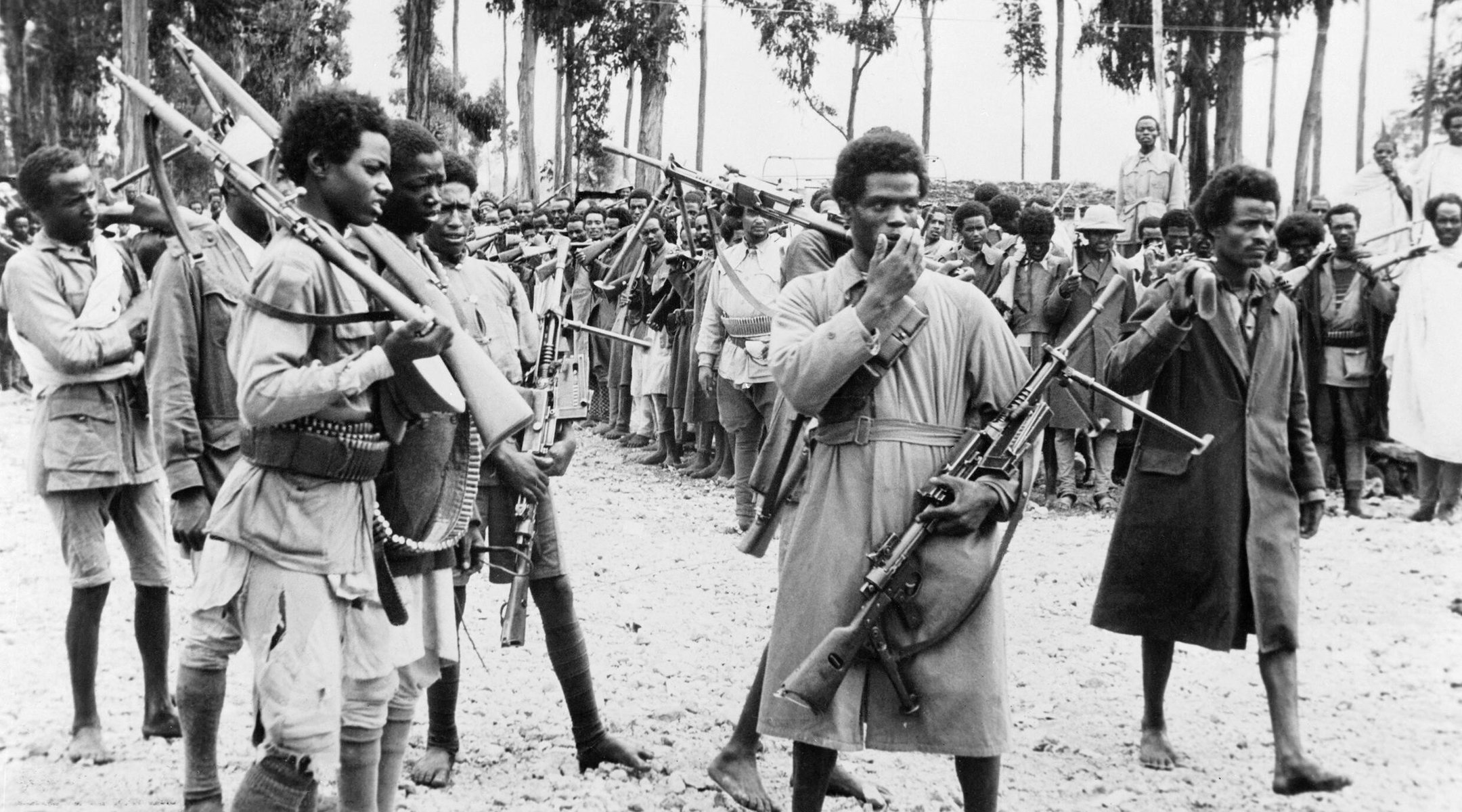 Wounded and captured by the Italians in the early days of the African war, Lieut. Zulmati Schlomo, a Falasha (Ethiopian Jew) member of Haile Selassie’s army, arrived here today and told a thrilling tale of his escape from a hospital in Trieste. He is returning to Ethiopia.

The escape is believed to be the first on record of an Ethiopian officer after capture by the Italian army. Following his capture, Lieut. Schlomo was taken to Trieste hospital, whence, hardly recovered, he effected his escape. From Trieste he made his way to Belgrade, arriving in Athens today.

In an interview with the Jewish Telegraphic Agency, Lieut. Schlomo declared that the Falashas are suffering the ravages of the war in greater degree than other Ethiopians because the majority of them live in Tigre towns, which bore the brunt of the invading army’s attacks.

The American Pro-Falasha Committee estimates the number of Falashan Jews in Ethiopia at 60,000.