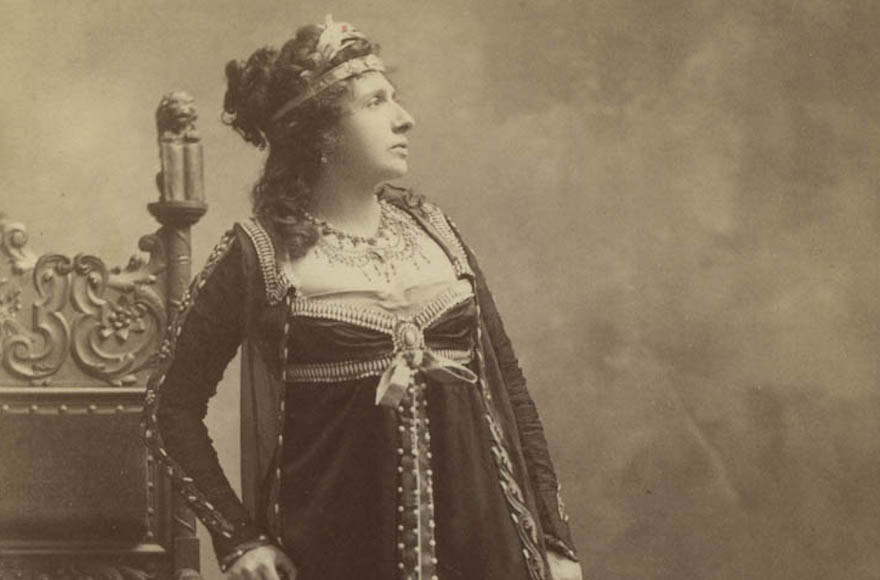 Principals of the Jewish School of Music in Pinsk face court proceedings because students sang in Yiddish the first act of Puccini’s opera “Tosca” which takes place in a Catholic convent, according to a press announcement.

Police halted the performance after the first act, according to the reports. The principals are accused of having “outraged Christian feelings and profaned religion.”