Many Jewish Casualties in Nazi Raid on London 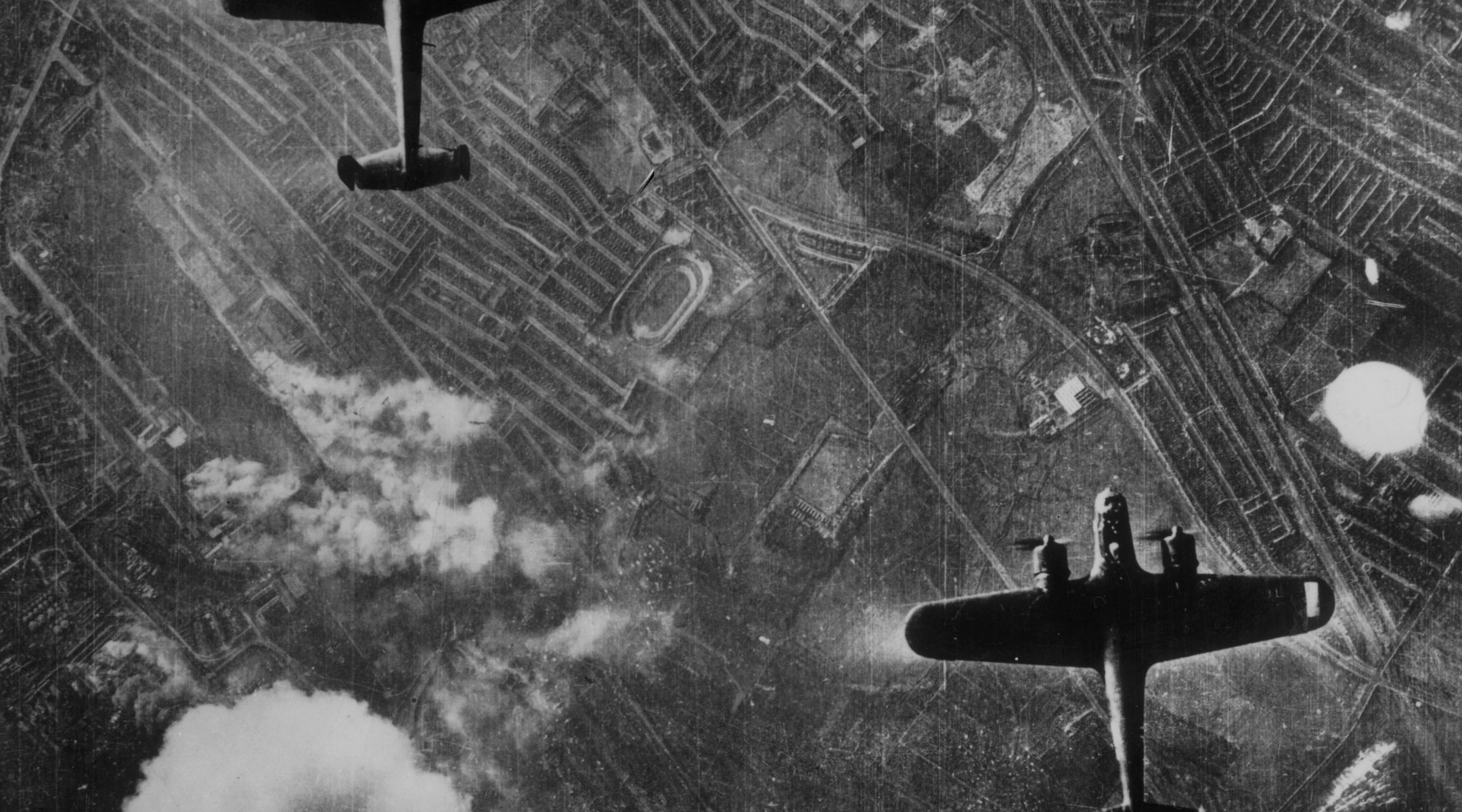 There were many Jews among the casualties in Wednesday night’s fierce eight-hour German air raid on London. Hundreds were bombed out of their homes by high-explosives and incendiaries. One of the large social centers affiliated with the Liberal Synagogue under the management of Lily Montagu was struck by a bomb and many persons were trapped within.

Meanwhile a Jewish constable Samuel Marks was awarded the British Empire Medal for “outstanding gallantry” during a recent London raid. Under the most difficult conditions he rescued women and aged persons from collapsed houses. amid falling bombs. His colleagues at the police station presented him with an inscribed silver watch.

The bravery of a London Jewish seaman, David Miller, who brought down with a machinegun a Nazi bomber which had attacked a large Dutch liner, has been brought to the notice of Queen Wilhemina. Miller stood at his post although the raider machine-gunned the deck and dropped four bombs, one of which split the ship. He finally succeeded in sending the plane to the sea in flames.

It has been revealed that an invention made by two refugee scientists contributed towards the recent destruction of Nazi night bombers over Britain. This invention was referred to in the official British communiques as “other devices” that helped to bring down the night bombers.