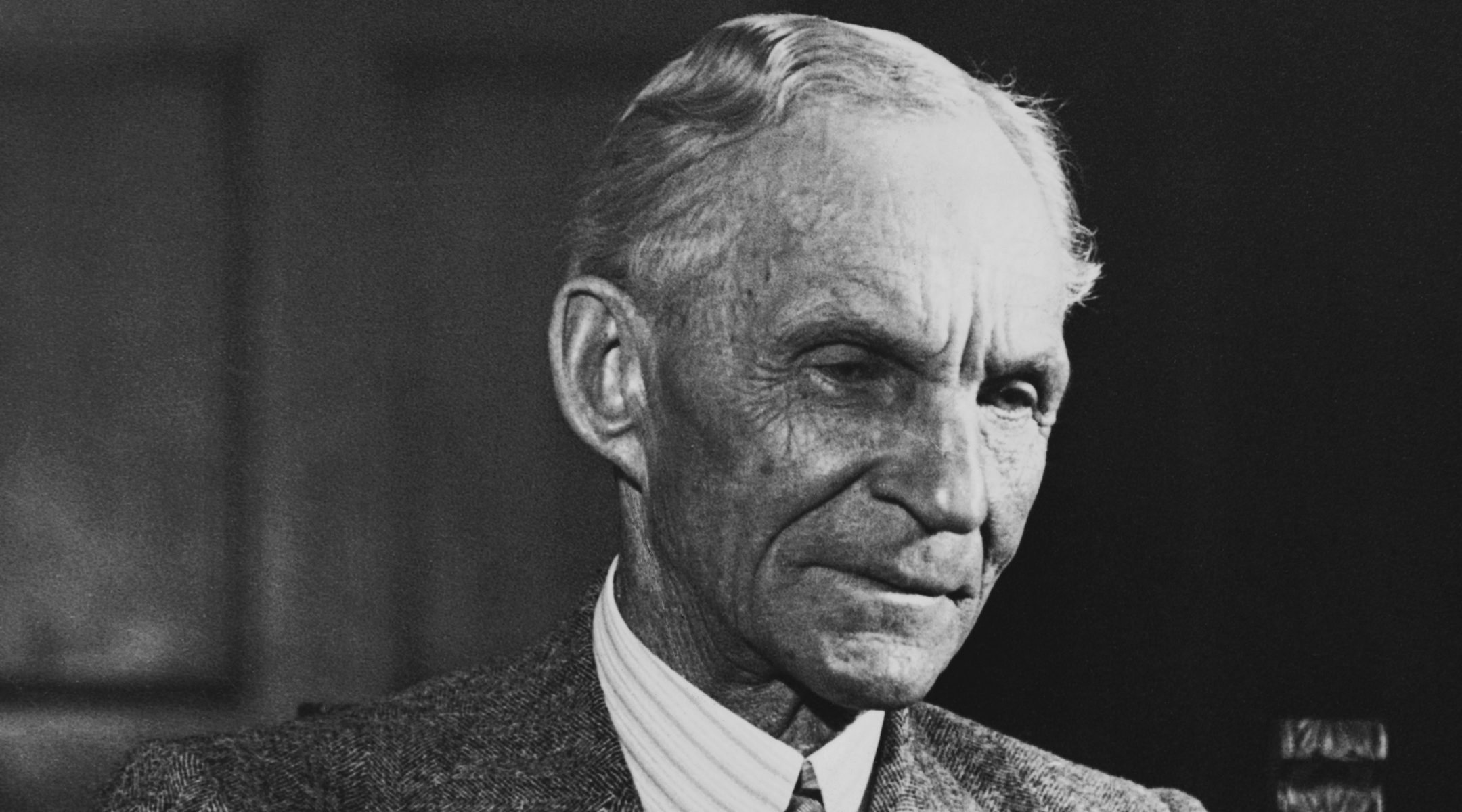 Henry Ford was urged to take “more forceful measures to halt the use of his name in an enemy-inspired anti-Jewish propaganda campaign throughout North and South America” in a message addressed to him today by L.M. Birkhead, national director of the Friends of Democracy, Inc.

“We urge you to take determined steps to stop the use of your name in a vicious pro-Axis propaganda campaign now being waged throughout the Western Hemisphere,” the message reads.

“In English-speaking North America a propaganda pamphlet called ‘The Malist’ exploits a quotation attributed to you to spread the virus of the fraudulent Protocols of the Elders of Zion. Although barred from the mails, this 48-page pamphlet nevertheless is widely circulated through other channels for the insidious purpose of rousing public demand that our forces be withdrawn from foreign battle-fields. Charging the President of the United States and also our allies with treachery, the pamphlet exploits a vicious variety of anti-Semitism and makes a violent attack on the Order of Free Masons.

“In Spanish and Portuguese language countries you name is used in an openly-conducted and sensational propaganda drive inspired by the enemy,” the message continues. “Recent newspaper dispatches describe this campaign as increasingly bitter and successful to the point of killing off any large-scale plans for post-war immigration of refugees to the population-hungry nations of Latin-America. According to information received by first hand from South American capitals the spearhead of the campaign is the perfuse display and sale of the book, ‘El Judio International.’ Above the title appears the name in bold lettering, ‘Henry Ford.’

“We know that you have sought to halt the distribution by the Ku Klux Klan of a similar volume, ‘The International Jew,’ in this country. And we are aware that you have appealed to the Mexican Government against the distribution of the Spanish language edition. But in view of the increasing gravity of the situation we feel you must take more forceful measures. We believe you have the power to stop the exploitation of your name in this entire propaganda campaign. In Latin-America, as well as at home, your great sales and promotion organizations are supplied with legal counsel who could challenge the right of our German and Japanese enemies and their local agents to use your name in their propaganda. We call upon you to act at once,” the message concludes.