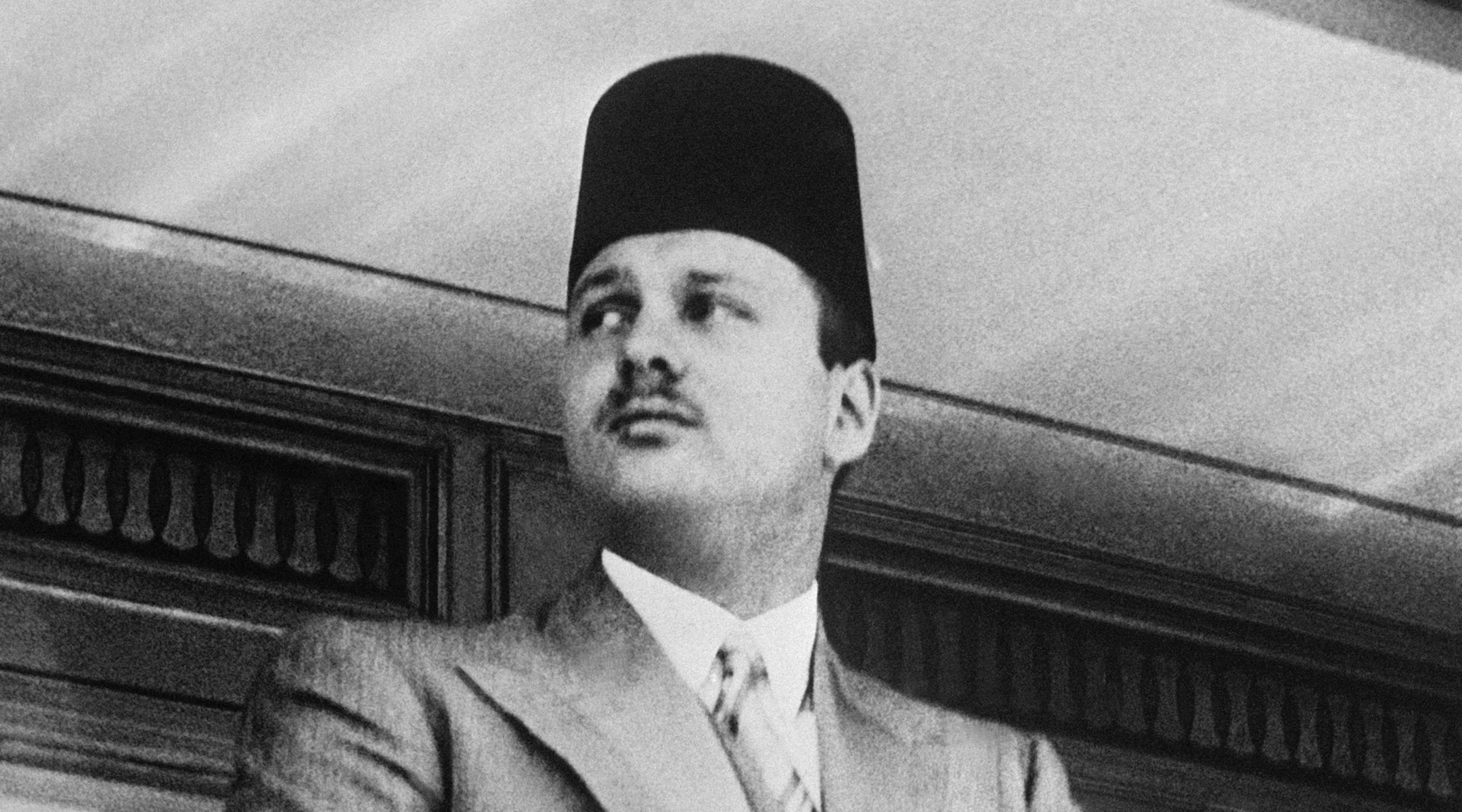 Egypt’s King Farouk is breaking the Arab League boycott against Jewish-made goods from Palestine, according to a report from the Cooperative Association of Jewish Agricultural Settlements.

Farouk, it seems, has developed a taste for the cooperative’s Roquefort cheese, and when the association halted shipments to his palace, fearing their return by Government agents enforcing the boycott, the King missed his delicacy. Palace purchasing agents contacted the Palestine Government trade representative in Egypt for an explanation of the cheese shortage. After communications were exchanged between the Palestine trade agent and the cooperative, shipments were resumed, and the King is reported enjoying his cheese once again.