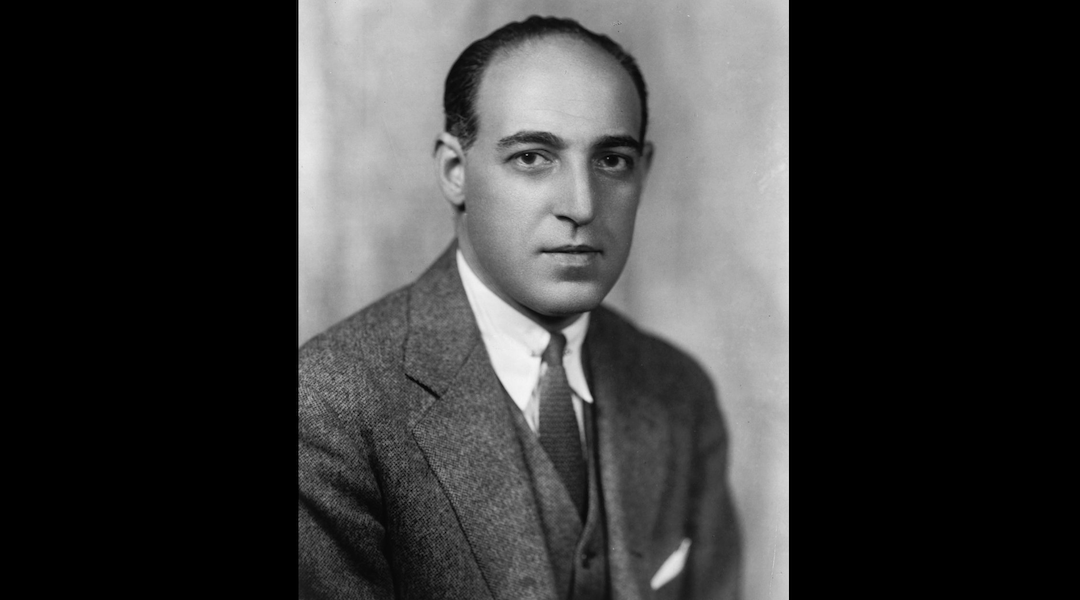 Laurence A. Steinhardt, U.S. Ambassador to Canada and one of the most outstanding American diplomats, died in an airplane crash today en route from Canada to the United States, the State Department announced. He was 58 years old. Between 1937 and 1945, he held the posts of United States Ambassador to Peru, Soviet Russia, Turkey and Czechoslovakia.

During the period of his service in Turkey–between 1942 and 1944–he successfully intervened with the Turkish Government on a number of occasions to permit the landing in Turkey of hundreds of Jewish refugees who had escaped from the then Nazicontrolled Rumania and were making their way to Palestine. He was lauded by the Jewish Agency for Palestine and by the Joint Distribution Committee for these achievements.

A nephew of the late Samuel Untermyer, he practiced law with his uncle’s firm until he joined the diplomatic service. He was born in New York City and received three degrees from Columbia University. The Modal of Merit was awarded him by President Truman in 1947 “for the performance of outstanding services to the United Nations” as U.S. Ambassador to Turkey during the war.