24 Members of Israel Philharmonic Orchestra Are Suffering from Illness in the U.S. 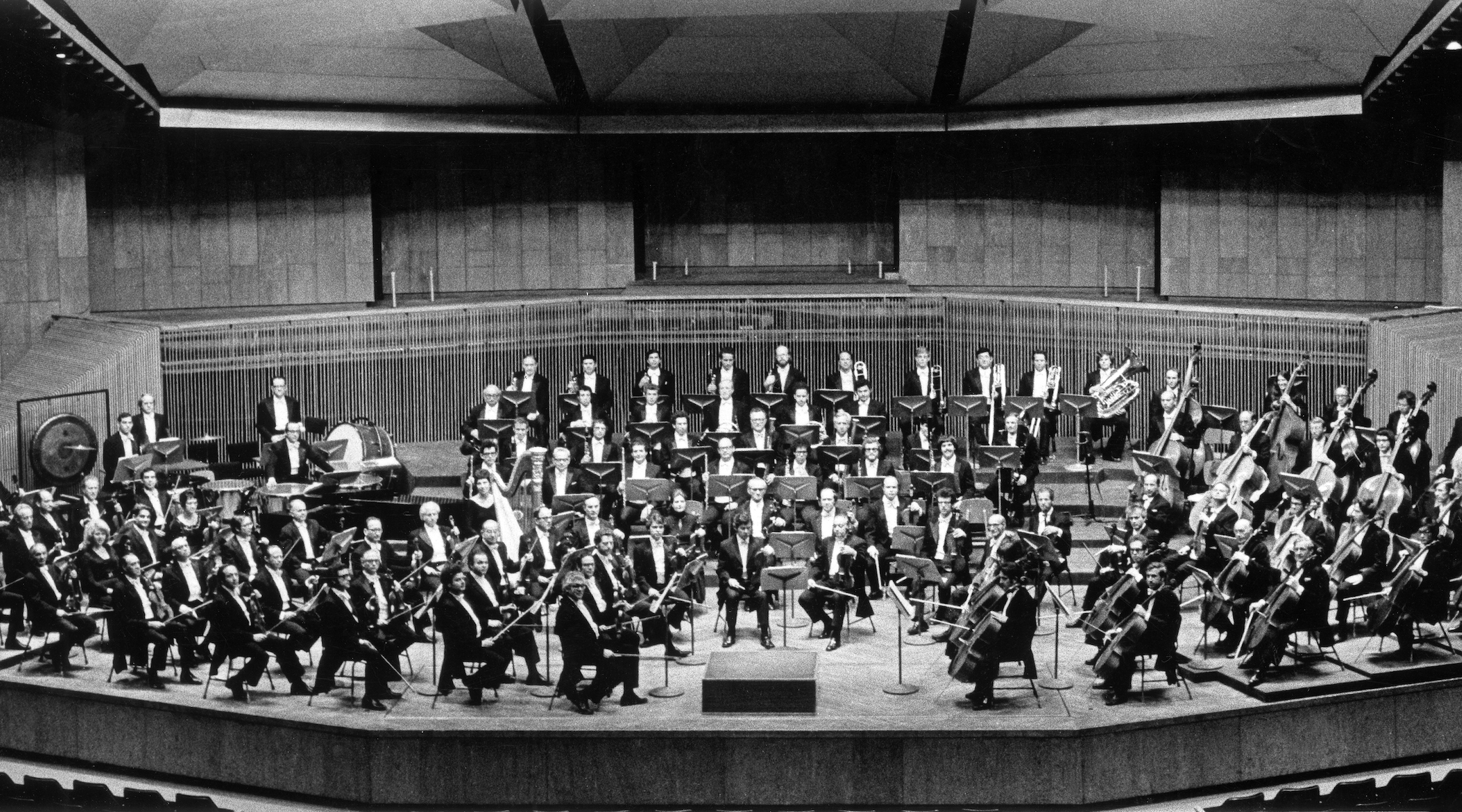 Twenty-four members of the Israel Philharmonic Orchestra, now touring the United States, have been incapacitated by influenza or exhaustion, a spokesman for the orchestra said today. The orchestra has 94 members.

The spokesman said that 18 members are suffering from the flu. Some have been left in hospitals in this city, Minneapolis, Kansas City and Des Moines. It is hoped that most of the ailing musicians will be able to rejoin the tour at Oakland where the next concert will be held.