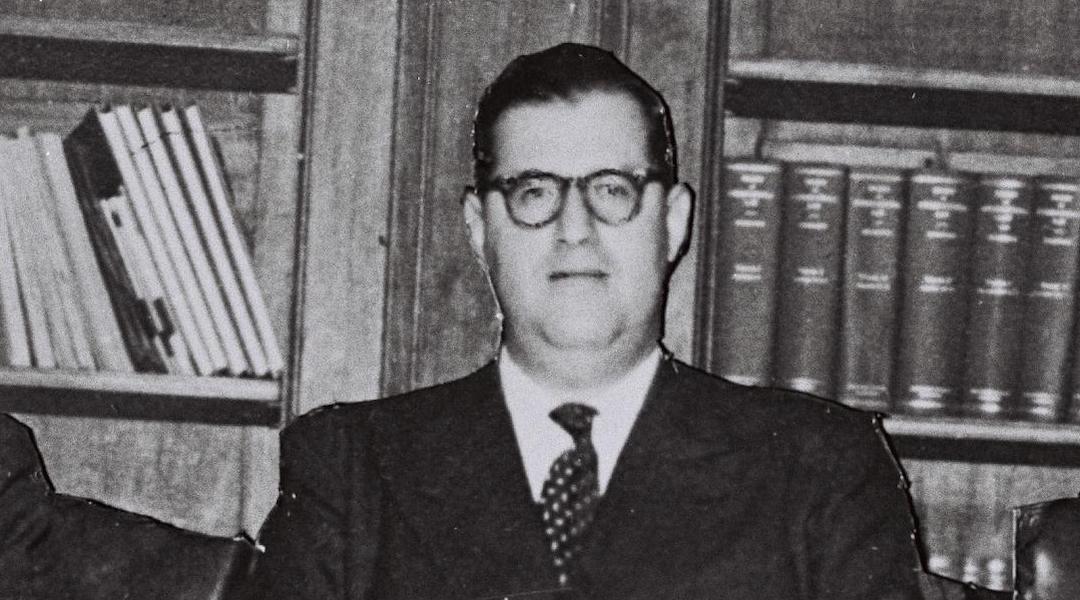 Israel Ambassador Abba S. Eban was reported resting comfortably this week-end at his home here following an attack of influenza. Mr. Eban’s illness followed several weeks of intensive strain under which the Israeli envoy labored, during which he conducted important negotiations here and at the United Nations, participated in several conferences on the Israel economic situation and delivered scores of speeches. Mr. Eban only recently returned to Washington from a flying trip to the West Coast where he delivered 12 speeches in four days.