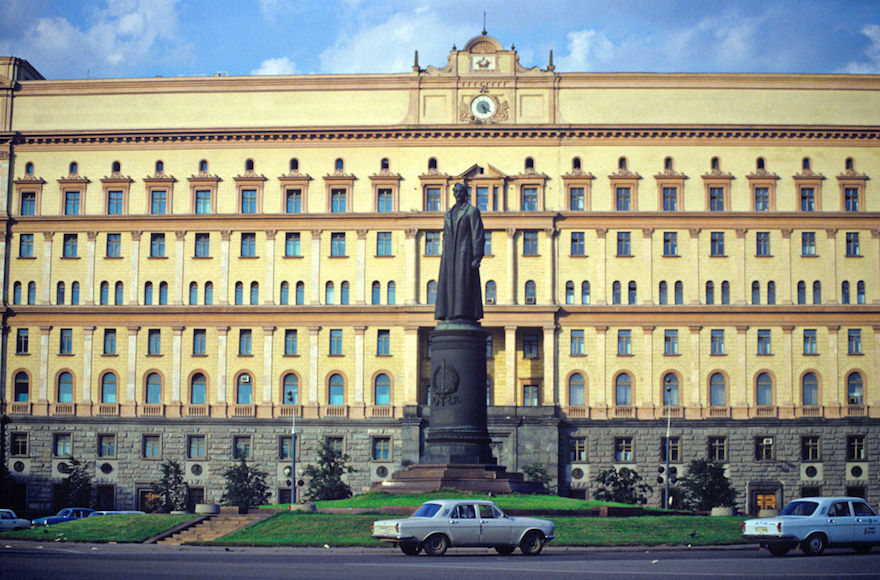 The affidavit of a German businessman incarcerated in the same Moscow prison where Raoul Wallenberg was held apparently was a key factor in inducing the Soviet Government to admit its arrest of the Swedish diplomat, the Jewish Telegraphic Agency learned today.

Ernest Wallenstein, who told the JTA he occupied a cell directly under that of Wallenberg, said the Swedish diplomat–who saved 20,000 Hungarian Jews from Hitler’s furnaces–was alive four months after July 17, 1947, the date of his death listed by the Soviet Government in its report to the Swedish Government.

An affidavit Mr. Wallenstein executed at the request of the Swedish Government shortly after his return from a Moscow prison to Germany in 1955 contained so many particulars that when the information was conveyed to Moscow, the data apparently proved instrumental in inducing the Soviets to abandon their previous insistence that Wallenberg was unknown to them and had never been in the Soviet Union.

Mr. Wallenstein’s account to the JTA challenged the Soviet version of Wallenberg’s death in several respects. The Swedish diplomat was never in the Lubianka prison as alleged by the Soviet note, which ended the long mystery of his disappearance. Mr. Wallenstein said he and the diplomat were inmates of Leffortcskaya prison, which is also in Moscow. When the two men, who had met through business contacts in Bucharest, found themselves in the same prison, with the diplomat in the cellover that of Mr. Wallenstein, they maintained constant communication through knocking signals and other ways.

The German businessman said that their state of health was a perennial topic for exchanges of messages and that the diplomat had never complained about heart trouble, although the Soviets asserted he died of heart failure. Mr. Wallenstein said he had been sentenced for “espionage” by the Russians and later released and permitted to return to Germany.

(Tribute to the Swedish diplomat WA paid in the Israel Parliament tonight by Rabbi Mordecai Nurock who described him as “an angel of salvation” for his unique life-saving mission in Nazi-occupied Hungary.)