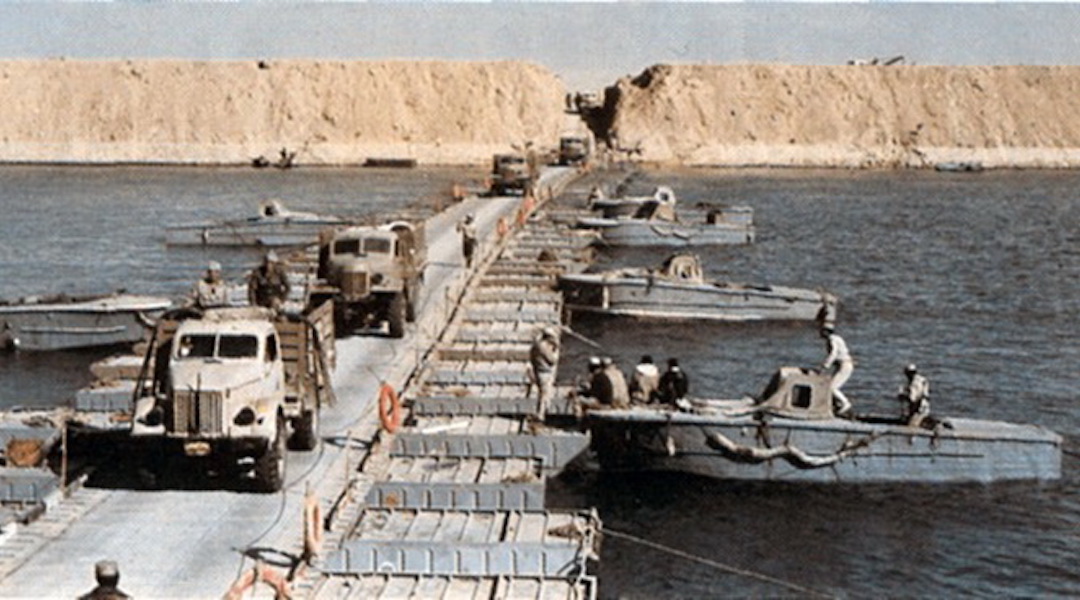 Secretary General Dag Hammarskjold implied today that Israel’s rights to freedom of passage through the Suez Canal will ultimately rest upon a ruling by the International Court of Justice at The Hague.

Mr. Hammarskjold is leaving Saturday for Europe, planning a one-day stopover in Rome where he may see Pope Pius XI, then proceeding to Geneva for a series of routine United Nations talks. However, he did not rule out a possible visit to Israel during his current trip.

Giving considerable time to Israel’s insistence on freedom of Suez passage and on Egypt’s claims of “belligerence,” Mr. Hammarskjold stated flatly that the September 1, 1951 Security Council resolution, ordering Egypt to keep the Canal open to Israel shipping was a ruling which he considered “binding.” “I have done all I could through diplomatic means–you might call it persuasion–to implement that Security Council decision.”