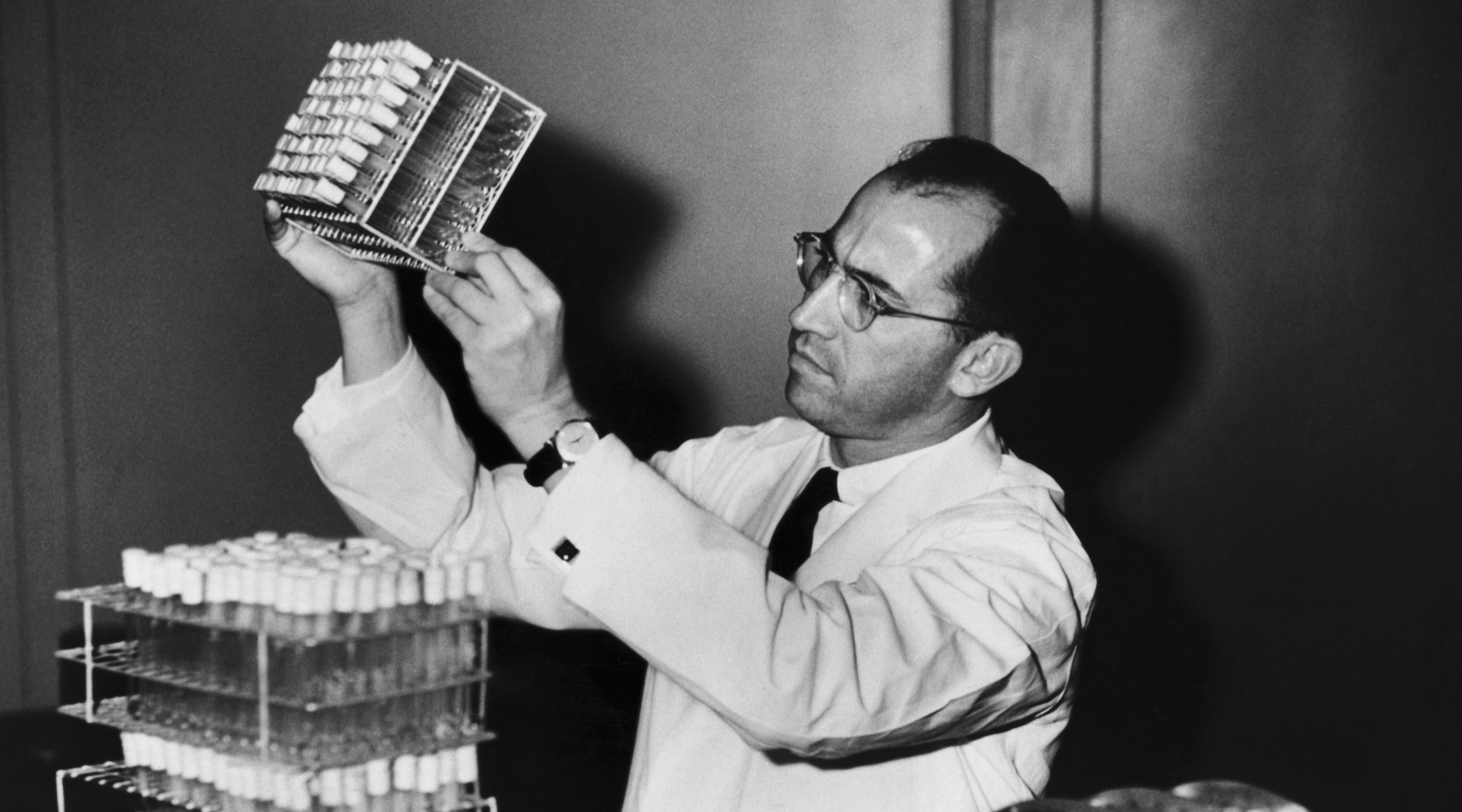 Scientists from 27 countries at the International Biological Standards Conference failed today, after a day of discussion, to reach agreement on whether polio vaccine containing live virus is as safe as the Salk vaccine.

The scientists, agreeing that the safety of the Salk vaccine was beyond question, discussed means of improving its potency and reducing costs of testing it They also agreed that safety was the main problem of live vaccine since it had been established that live vaccine was less costly than the Salk serum.

The last arrivals at the conference yesterday were two Soviet scientists who came after an involuntary tour of the Middle East. Not knowing of the division of Jerusalem between Israel and Jordan, the Soviet scientists arrived by plane in the Jordan section. Since Jordan has no diplomatic relations with the Soviet Union, the scientists found they could not make arrangements to cross over into Israel through the Mandelbaum gate separating the two parts of Jerusalem. They were placed on a plane for Damascus by Jordanian authorities and finally arrived in Israel by car from Lebanon.