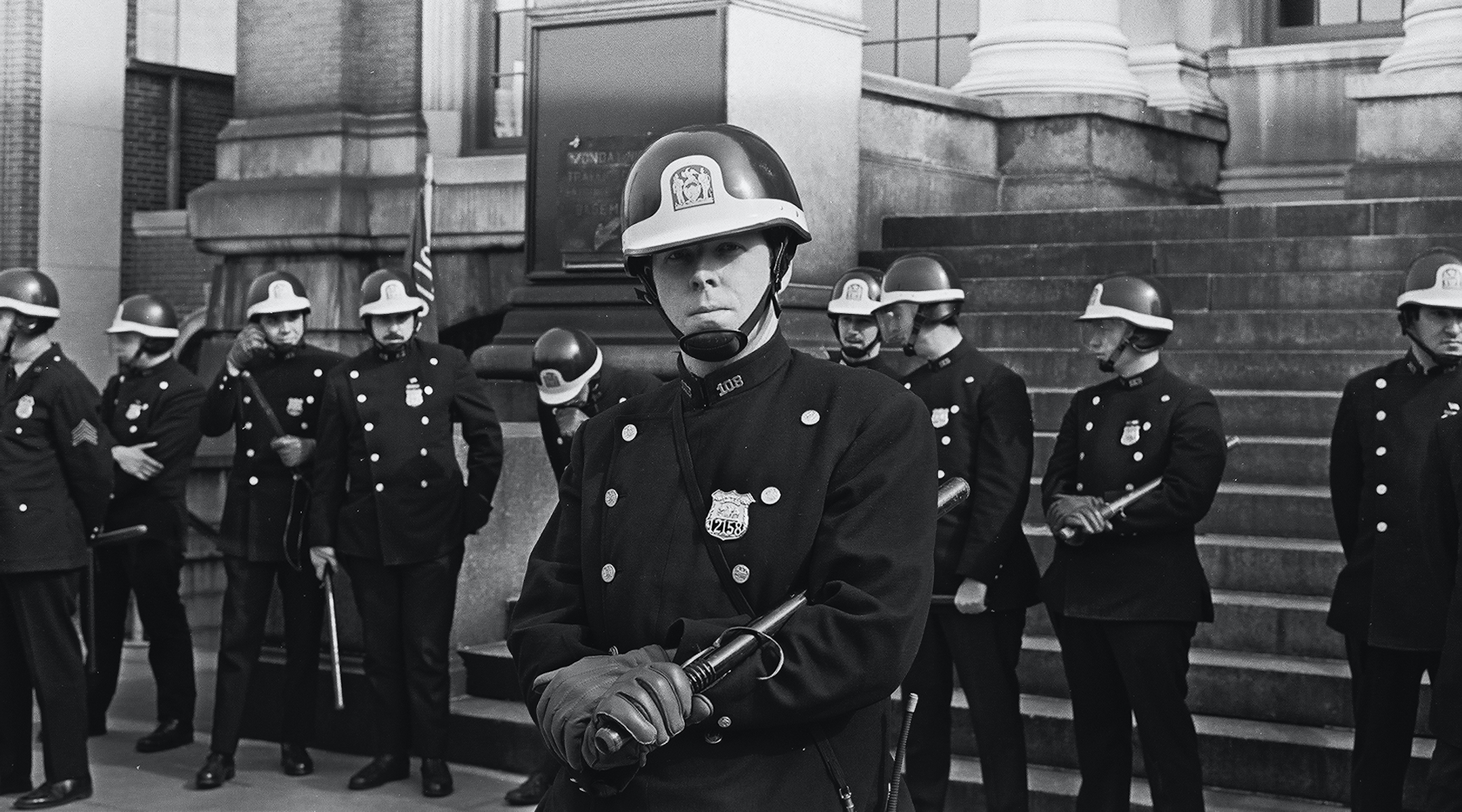 A total of 674 Jewish policemen–about half the estimated number of Jews on the force–were given the day off yesterday to observe Yom Kippur, the Police Department announced. The department said that all Jewish members of the force who requested the day off were relieved of duty by sundown on Friday. The other Jewish policemen presumably either did not request time off or were not regularly scheduled to work during the Holy Day.

Arrangements for days off for Jewish policemen were made through “mutual” duty exchanges with non-Jewish members of the force, who either gave up their scheduled days off or returned from vacation to substitute for the Jewish officers and patrolmen.

Observance of Yom Kippur by the Jewish policemen was made possible after Police Commissioner Stephen Kennedy on Thursday eased the emergency no-days-off schedule which had been in effect since early last month to provide maximum security arrangements for visiting heads of state and government in town to attend the current session of the United Nations General Assembly.