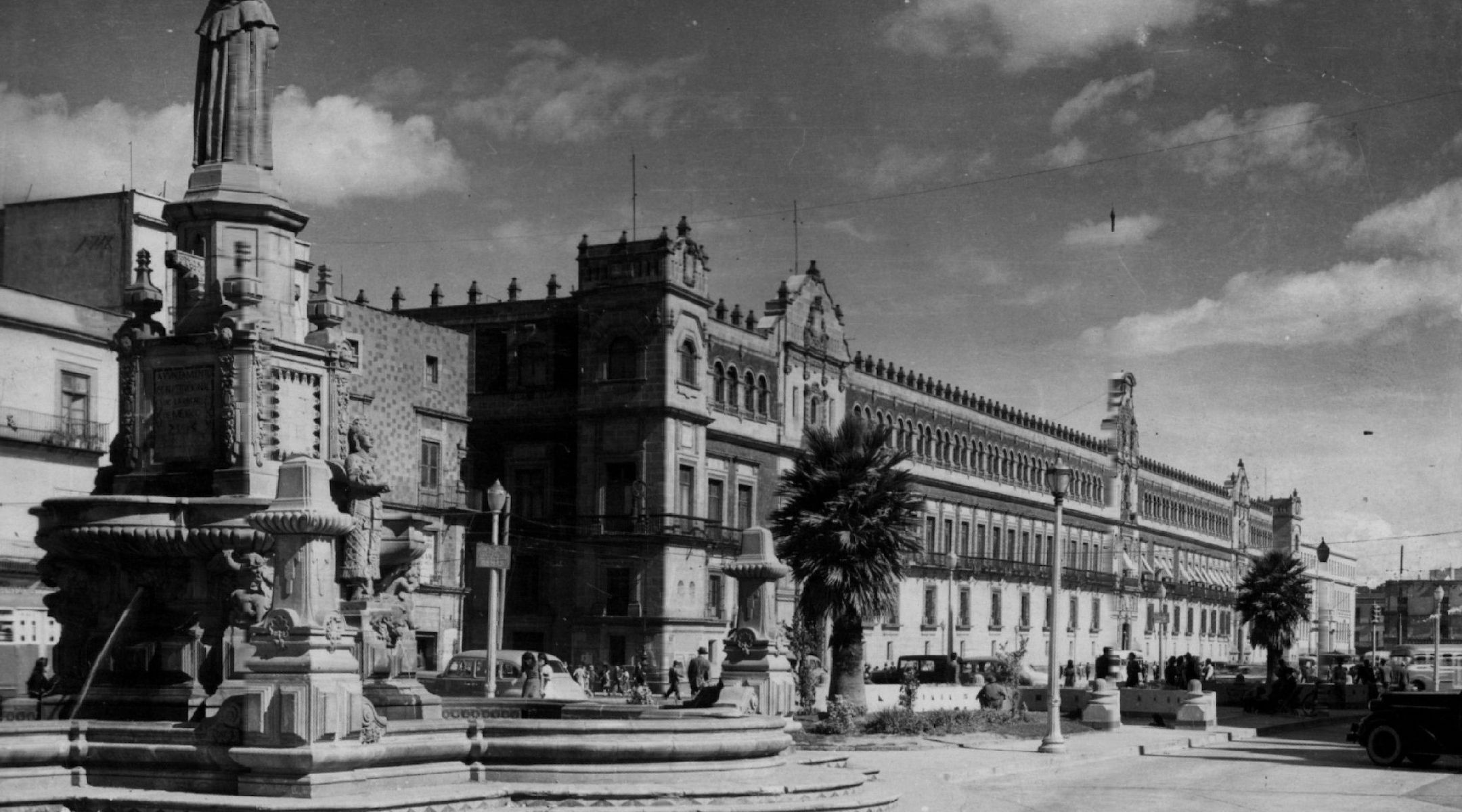 A view of Mexico City in 1962. (The Denver Post via Getty Images)
See Original Daily Bulletin From This Date
Advertisement

The establishment of the Union of Rabbis of Central America was announced here today at the conclusion of the founding conference of the organization by Rabbi Abraham Hershberg, of Mexico City, the group’s first president and by Rabbi Mayer Rosenbaum of Caracas, chairman of the board.

The new rabbinical body, which will have its headquarters in Mexico City, will seek to promote “unity and progress” within the Jewish religion in the countries of Central America and endeavor to “strengthen religion and democracy throughout Latin America.” The Union will recognize only properly ordained Orthodox rabbis. It will assist youth organizations to bring their memberships closer to Judaism, promote Hebrew and Yiddish education and will furnish aid to the Rabbinical Seminary of Mexico.

In resolutions adopted by the conference, the rabbinical organization called upon “all Jewish communities of Latin America to unite among themselves and to avoid friction which is the source of all difficulties. ” The group also pledged itself to “help Israel, which is the fountain of democracy and a spiritual bridge for the Jews of the displacement.”