Moscow Office Indicates Jews May Be Permitted to Bake Matzoh 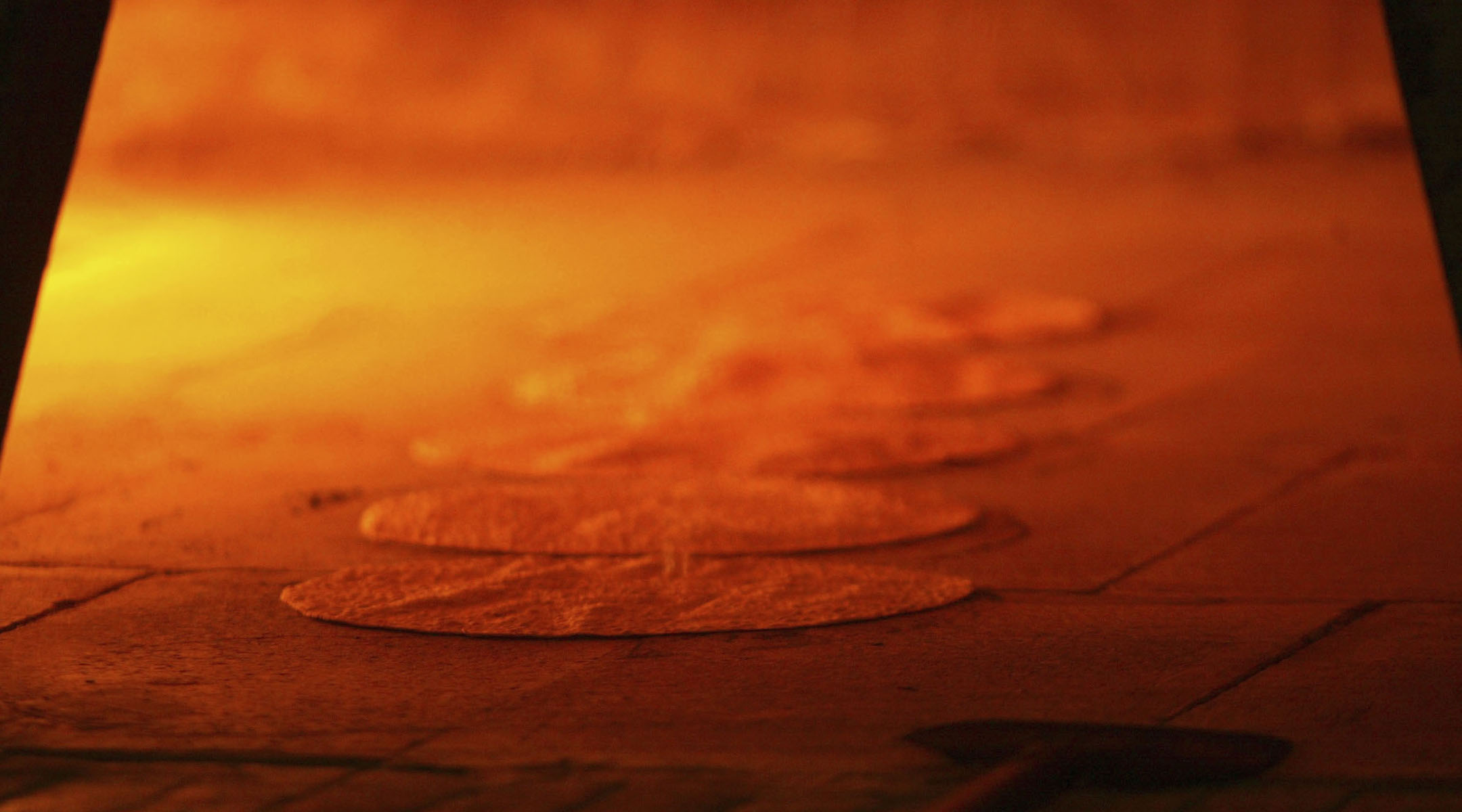 The possibility that matzoh will be freely baked and distributed in Russia for next Passover was raised today in a letter from the Russian section in Moscow of the France-USSR Friendship League. The failure of the state bakeries to bake matzohs for the 1962 Passover evoked worldwide protest against the Soviet regime.

The letter was sent to Andre Blumel, former president of the French Zionist Federation and currently one of the key leaders of the French section of the Friendship League. The note stressed that “there is nothing in Soviet legislation to prevent the baking and distribution of matzoh, ” Blumel, who quit the French Zionist presidency in a dispute over his pro-Soviet attitudes, raised the issue during a recent trip to the Soviet Union.

The note definitely stated that since there was no legislation ban against Matzoh, it would be freely baked and distributed, presumably for the coming Passover, Dr. Blumel indicated that he would raise the issue again with Soviet officials if, despite the reassurance, provincial discriminations did not subside.