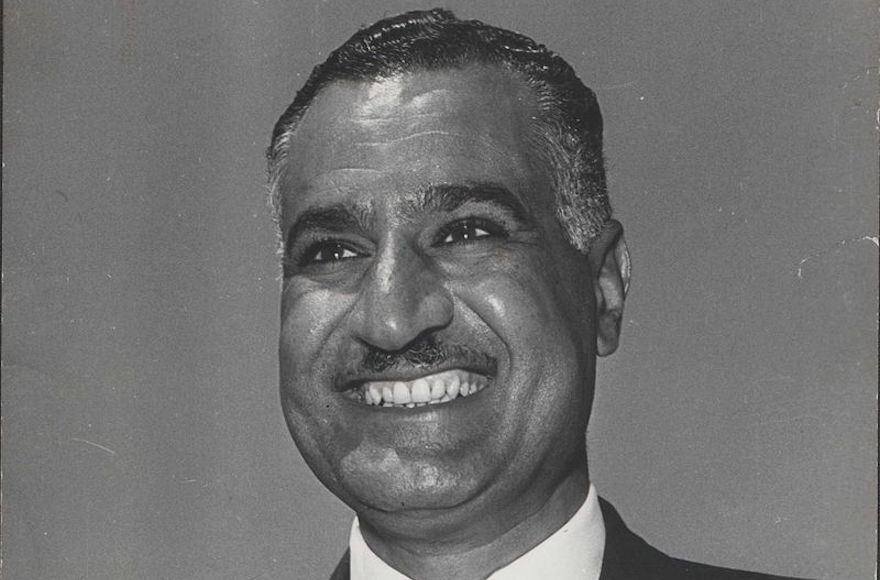 Jews imprisoned in Egypt are guarded by former Nazi SS and Gestapo men employed by President Nasser, it was learned today from Eastern European sources.

Virtually the entire Jewish population of Egypt, including men and women, was rounded up in a police “action” and jailed when the Six-Day War erupted in June. Many of these people are still held in prisons and concentration camps.

Eastern European journalists who recently left Cairo revealed that they had learned that the Egyptian Government was using World War II Nazis as jailers and interrogators. They are posing as Egyptians.