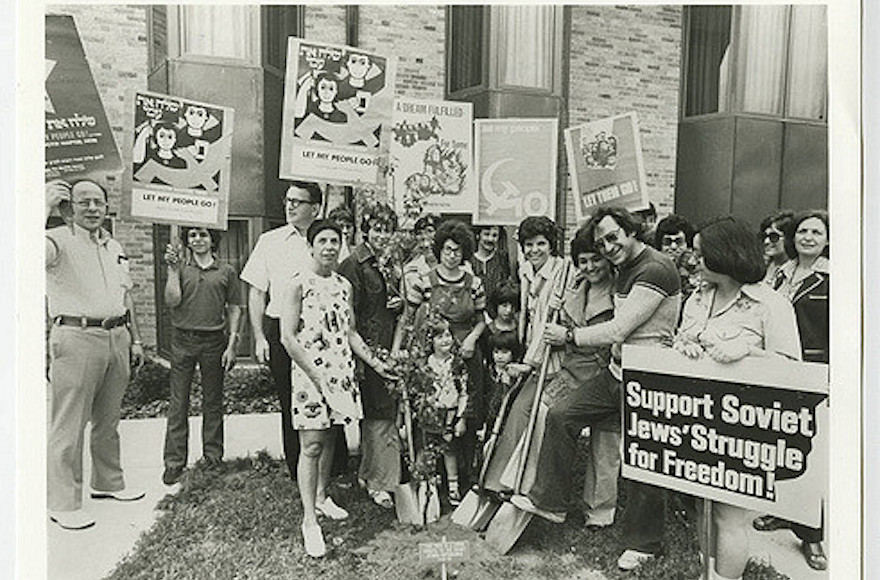 More than 800 Jewish writers and other Jewish cultural leaders adopted a resolution here, calling on the Soviet Union to permit revival of Yiddish culture, demanding that Russian Jewry be allowed to pursue the aims of Judaism, and sharply condemning the USSR’s incitements against Israel.

The resolution was adopted at a meeting convened jointly by the World Congress of Jewish Culture, the Yiddish PEN Center and the Yiddish Writers Union of New York. The meeting was held in commemoration of the deaths of Soviet Jewish writers and other intellectuals during the Stalin purges of 15 years ago.