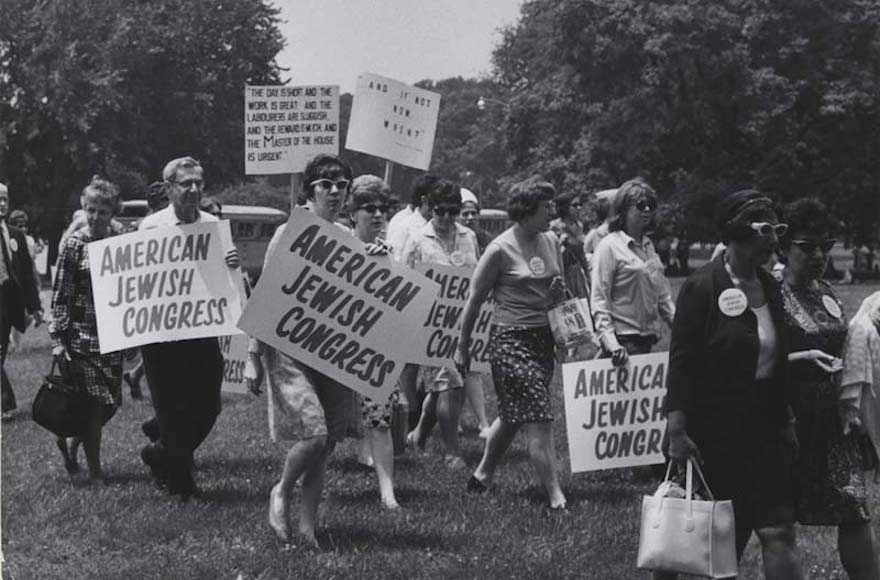 Soviet Jewry has practically ceased to exist as a unity in the 50th year of the Russian Revolution and any hopes for the next 50 years for the rebirth of a viable Russian Jewish community must be grounded more on faith than on reality, the New York Times will report in its edition tomorrow.

The status of Soviet Jewry is described in one of a series of articles being published by the Times on all aspects of Soviet life and policy in connection with the 50th anniversary. The article was written by Peter Grose, a Times correspondent in Moscow.

The article stresses the impact of Soviet anti-Jewish policy in terms of a fundamental difference between the older, religiously-oriented Soviet Jewry and the younger “Sovietized” Jew. The older generation of Jews, remembering purges and Stalinist oppression, has no intention of risking new troubles. The younger generation, which has complaints but not over anti-religious phases of Soviet policy, is less inclined to let Communist Party “dogmatism” on Jewish issues go unchecked, Grose reported.

Soviet pressures for assimilation, strictures on worship, limitations on teaching children about God, plus traditional anti-Semitism — which is officially frowned on — have dealt “a savage blow” to the Jewish community of the Soviet Union.

Soviet communists, Grose reported, are on the defensive about the Jews and “they have much to be defensive about,” the correspondent wrote but, he added, world concern is misplaced. The picture of a community of some 3,000,000 Jews, living in daily misery and fearing for their lives, is wrong, and one can meet Soviet Jews every day whose reactions to overseas campaigns on behalf of Soviet Jewry range from “total bewilderment to sincere anger,” he reported. What has been persecuted through 50 years is the Jewish heritage, religious practices and culture but these do not pose an issue for the younger generation of Jews. The “happy Jew.” Gorse reported, is to be found among those who have been “Sovietized,” Russians who are Soviet citizens first and Jews second, who are confident that the prevailing post-Stalin atmosphere of public life will bar serious manifestations of anti-Semitism, because that phenomenon is “tainted with Stalinism.”

The fact is, the correspondent wrote, there has developed a new interest in Jewry among the younger generation, with curiosity manifested among Soviet Jews and Gentiles about what being a Jew means. This has been accompanied by a kind of revival of Yiddish culture, though the official Yiddish theater in Moscow, destroyed by Stalin, remains destroyed.