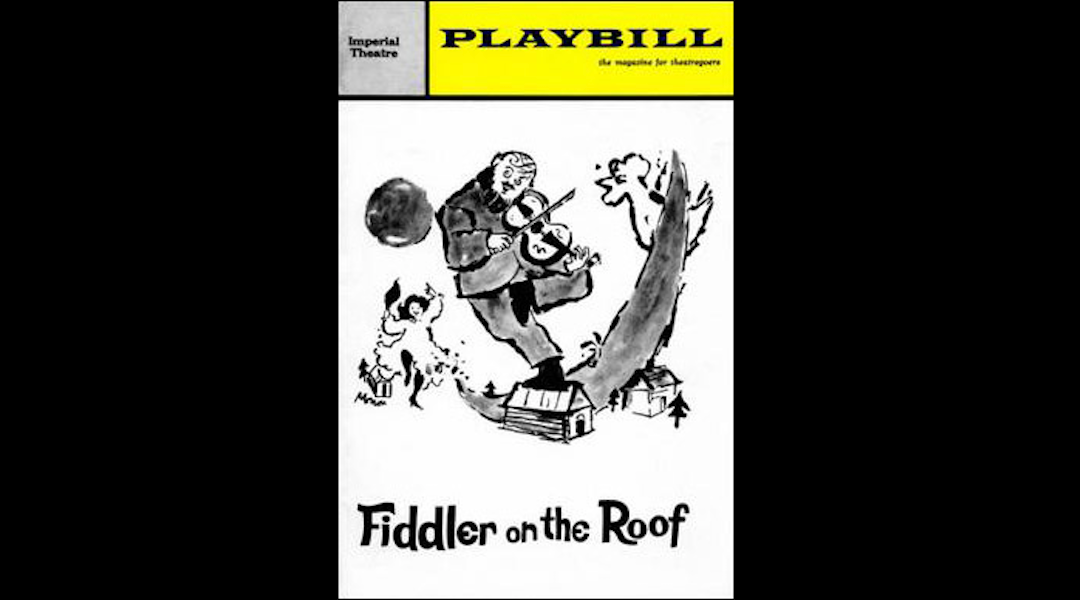 An audience of more than 800 persons, most of them black, attended a benefit performance of the film version of “Fiddler on the Roof” here to raise funds for a new alumni center at Howard University, America’s largest black university. The film, which is based on stories by Sholom Aleichem, elicited mixed reactions from Howard faculty members and students who saw it. Some comments made to the Jewish Telegraphic Agency indicated that the viewers believed that as bad as the Jews had it in Czarist Russia, they did not suffer to the same degree as blacks in America.

The film was praised by Dr. James E. Cheek, president of Howard. He said the “oppression of the Jews shown in the film certainly affects all blacks and brings better understanding between blacks and Jews.” Dr. Edward I. Mezique. president of the Howard Alumni Association which sponsored the benefit said “Fiddler” was “an excellent movie…because it touches everybody and relates to what America is all about.”

At a reception at Dr. Cheek’s home following the performance, the JTA solicited reactions from various guests, mainly Howard students. They responded in frank terms though they asked that their names not be mentioned. A woman philosophy student observed that the Russian-Jewish economic situation was very different from that of American blacks at the same period in history. She said Jews suffered because of their religion which they could discard, not because of race which blacks cannot hide.

A woman political science student said “The only problem is that Jews are in some position of affluence now and refuse to see themselves as part of black oppression like all the whites and that the oppression of blacks is as obvious here now as it was to the Jews in Russia.” A Howard faculty member, a woman, was asked if she felt any kinship with the Jews in the film. She replied, “Jews are white, Period.”

But a male journalism student noted that “When you get a clearer view of that kind of cultural background it helps you to realize why Jews are what they are now.” A male architectural student said “It backs up our realization that a lot of us are in the same boat as those people in Russia.” A young woman music teacher, a Howard alumnus, observed that “The music was splendid. It touched everybody.”