Manna from a Space Machine? 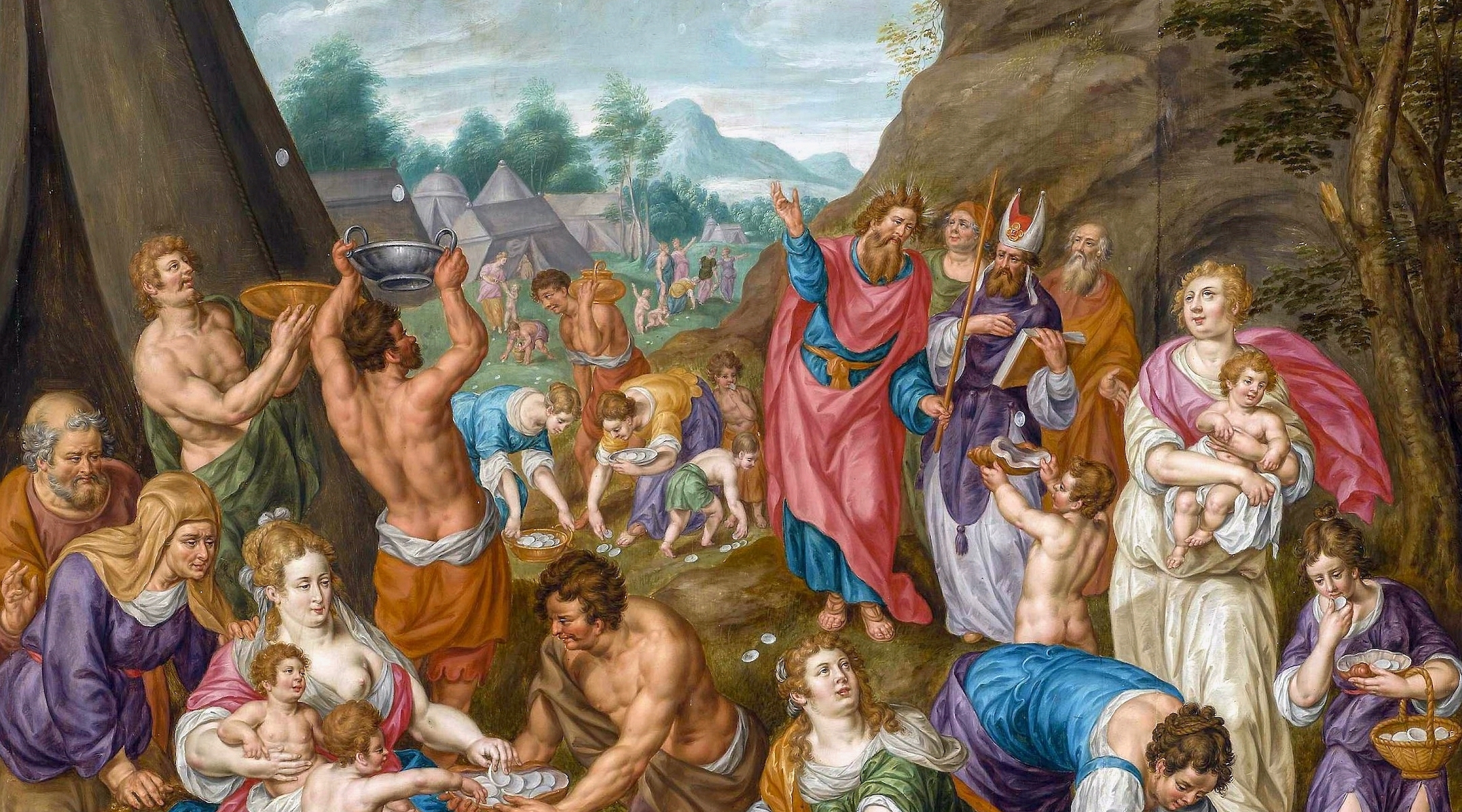 Two Cambridge University engineers have come to the conclusion that the manna eaten by the Israelites during their wandering through the Sinai was a single cell protein produced by a machine from outer space. Rodney Dale and George Sassoon, both well-respected in the field of engineering research, air their theory in the equally respected magazine New Scientist.