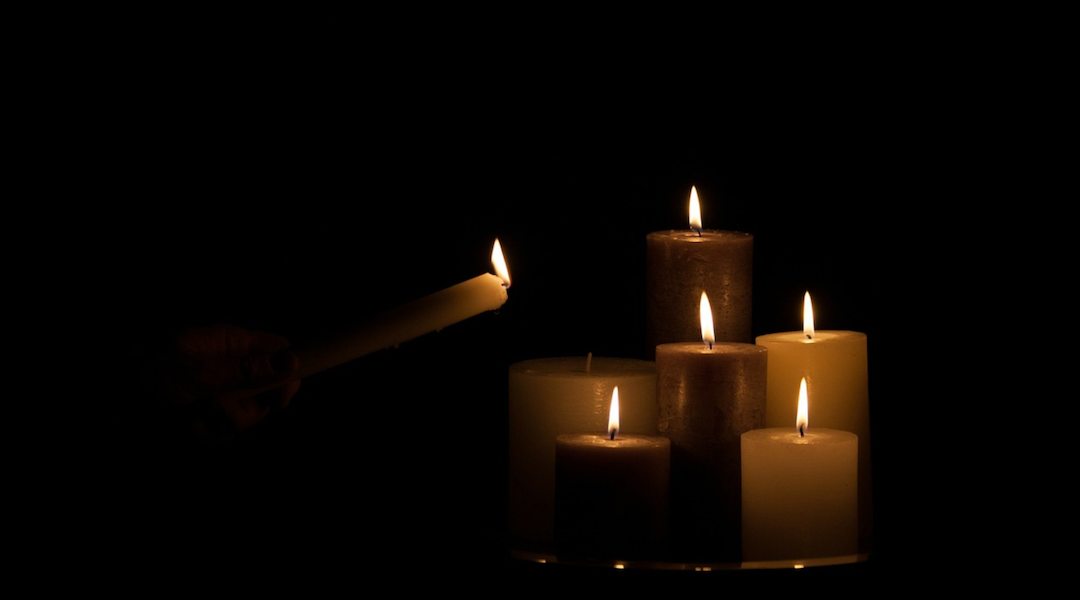 Eugene Gold, chairman of the National Conference on Soviet Jewry, accused Soviet authorities today of trying to deny Jews in the USSR the right to commemorate the deaths of six million Jews in the Nazi Holocaust.

“Soviet ideologists view remembrance of the Jewish dead as an act of Jewish bourgeois nationalism, in other words, a Zionist act,” Gold said, adding that “In fact, Soviet Jews certainly have a right to remember their own against the dictates of Soviet authorities who have engaged in a conspiracy of silence denying for decades Jewish martyrdom in World War II.”

Gold made his remarks in response to reports by the Soviet news agency Tass that Jews have been warned against holding Yom Hashoa (Holocaust Remembrance Day) ceremonies in the Moscow Synagogue tomorrow. According to Tass a small number of Jews “connected with foreign Zionist centers” planned to use the occasion for anti-Soviet propaganda.

“Obviously Zionists and their patrons do not stop at speculating on the memory of victims of Fascism for the purpose of raising an anti-Soviet hue and cry.” Tass said. It observed that the Soviet Union lost 20 million lives in World War II and it could not understand why homage should be paid to Jewish victims separately.

Gold said “The Soviet government’s official stand…is simply a perpetuation of their denial of Jewish history and culture. Soviet Jews do not attempt to deny that millions of non-Jews who were also anti-Fascist died at the hands of the Nazis.”