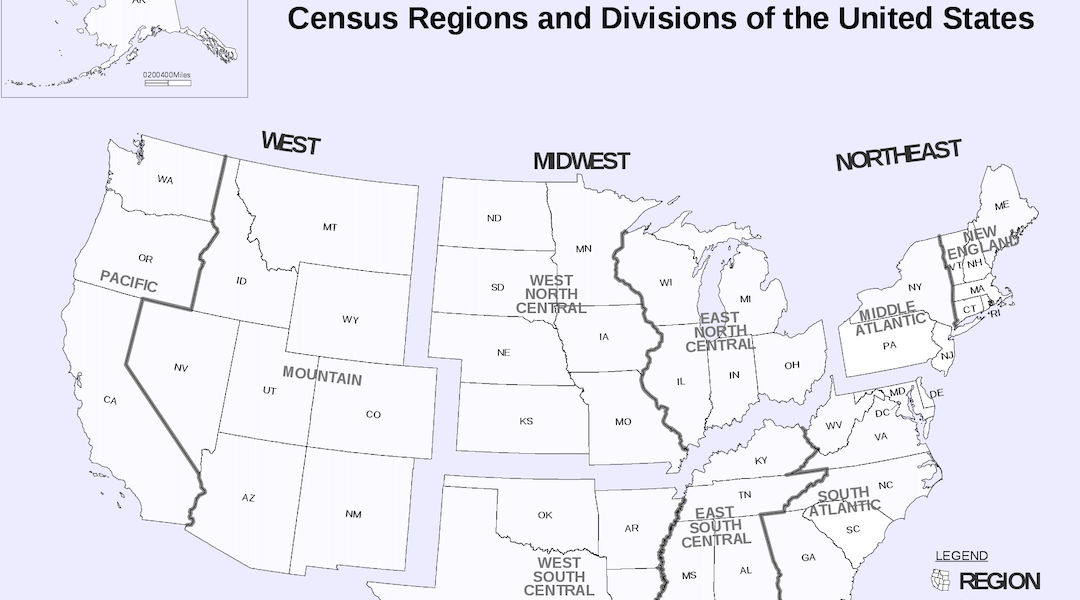 The Senate has confirmed President Carter’s appointment of Manuel Plotkin, 53, a marketing research expert and executive of Sears Roebuck and Co., to be director of the Census Bureau. He will be the first Jew to hold that office of which Thomas Jefferson was the original incumbent in 1790. Senate approval of the appointment was without dissent.

Plotkin, who was born in Irkutsk, Siberia, was taken by his parents to Mexico City at the age of three. The family moved to Chicago in 1929 where they have lived ever since. Plotkin and his wife, the former Dianne Weiss, are members of Temple Sholom in that city.

As head of the Census Bureau, which is part of the Department of Commerce, Plotkin will oversee about 8000 employees, more than half in Washington and the rest in various points around the U.S. They comprise the field force for monthly population surveys including employment figures for the Department of Labor. Plotkin had been for two years the price economist for the Bureau of Labor Statistics at its Chicago regional office and a year as survey coordinator in the Bureou’s Washington office.