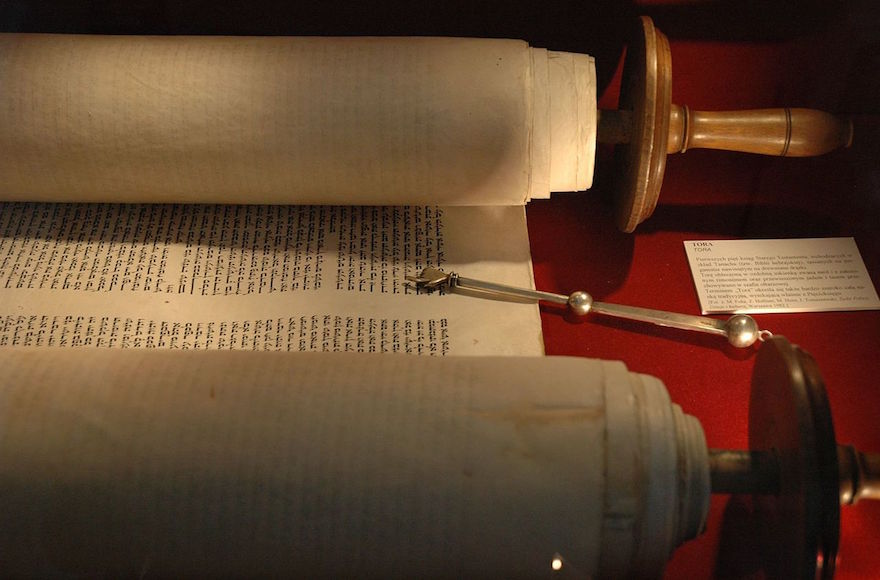 A Torah scroll, written 500 years ago in Morocco, was presented by Premier Yitzhak Rabin to the Israel Museum yesterday. The scroll was a gift given by an anonymous donor. It originated in the village of Debdou in eastern Morocco and is now the museum’s oldest Torah valued at more than IL 100,000.

No details were given on the identity of the Moroccan donor, or the circumstances in which Rabin received the scroll. In a letter to the Premier, Shaul Ben Simhon, chairman of the World Movement for North African Jewry, expressed his gratitude that the “valuable treasure” of Sephardi Jews has come home to Zion.