Christians to Blow the Shofar 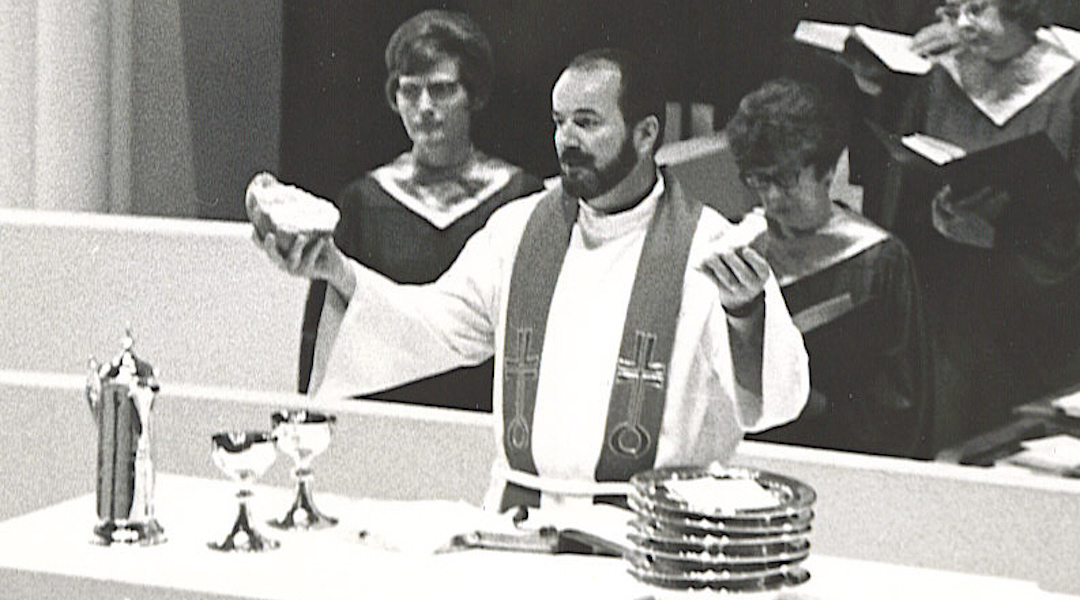 Protestants and Roman Catholics will stand in for members of the Jewish faith during the High Holy Days and sound the Shofar opposite the Soviet Embassy, in support of Soviet Jews.

The Rev. John F. Steinbruck, pastor of the Luther Place Memorial Lutheran Church and a leader of the National Interreligious Task Force on Soviet Jewry, announced that since observing Jews do not travel on Rosh Hashanah and Yom Kippur, Christians will stand the quiet watch at the daily vigil opposite the Embassy and sound the Shofar at approximately 12:30 p.m. tomorrow and Wednesday and Sept. 22, Yom Kippur.

In this manner, Steinbruck said, solidarity will be expressed with oppressed Soviet Jews and Christians. The vigil is now in its eighth year.