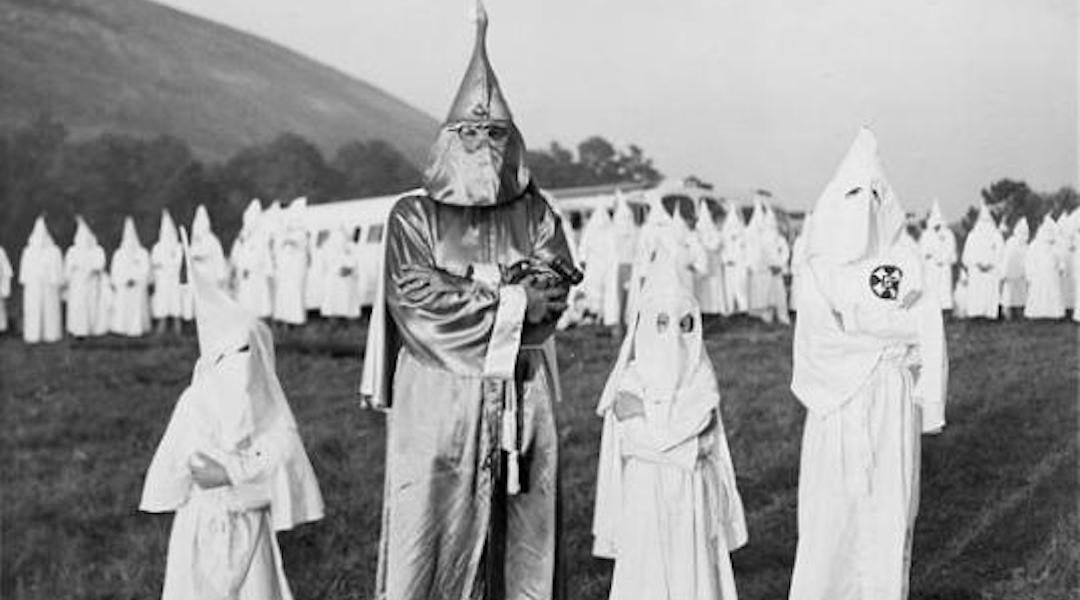 Morris Casuto, director of ADL’s regional office in San Diego, told the Jewish Telegraphic Agency, “We can only respond with dismay at the fact that so many of our citizens were willing to vote for an avowed bigot who is a leader of an extremist organization with a record of violence.”

Metzgar received about 35 percent of the vote and easily defeated Edward Skagen, San Diego’s Democratic Party chairman, and “unknown” Hubert Higgins, who stopped campaigning in the middle of the race but remained on the ballot. Close to 87,000 people voted in the primary.

Formerly the “grand dragon”, and now “state chairman” of California’s KKK, Metzgar will oppose incumbent Republican Clair Burgener, who is seeking his fifth term. The district is overwhelmingly Republican and Burgener is expected to triumph in November.