Special to the JTA: Passover in Alaska 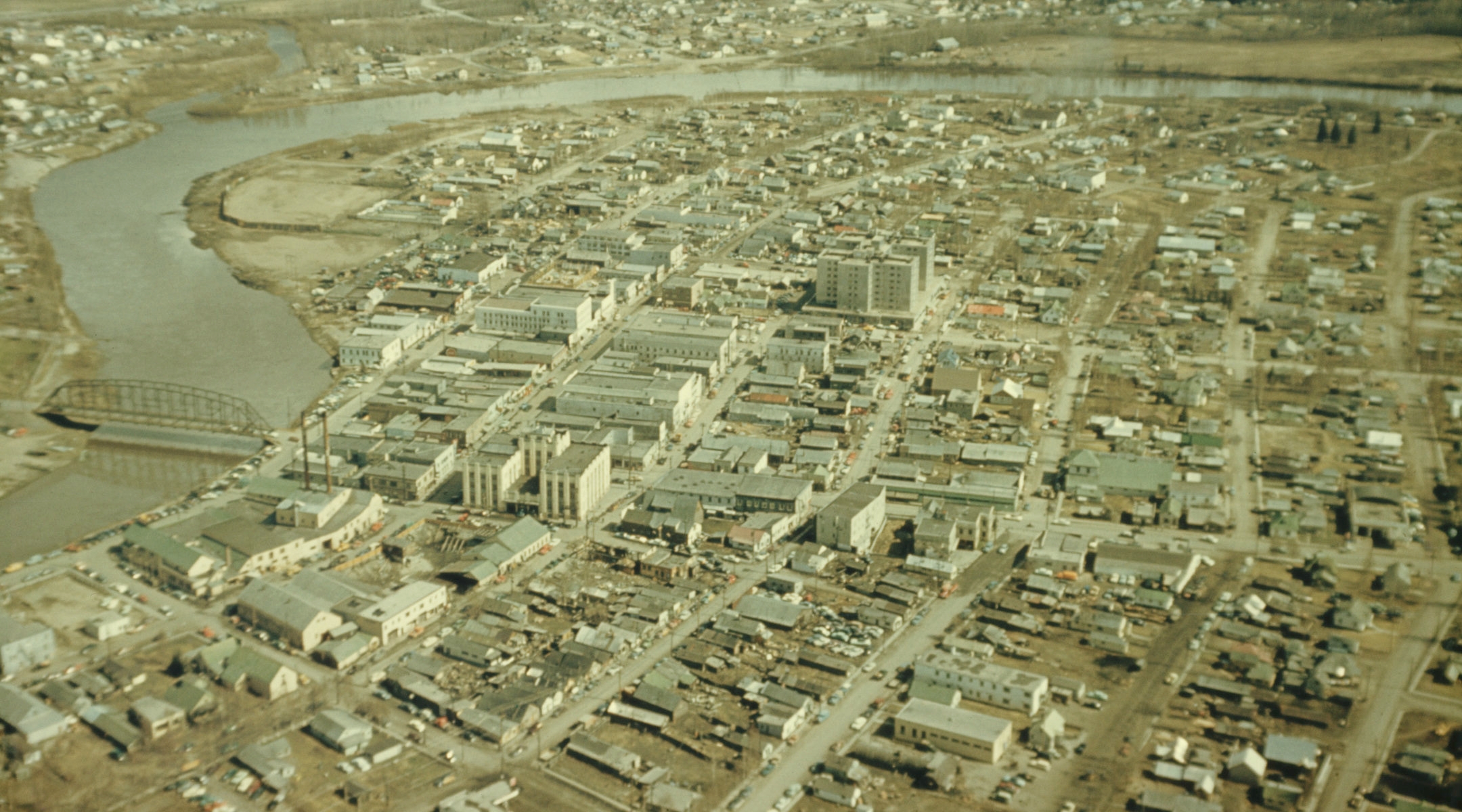 A recent announcement in The Tundra Drums, a weekly published in Bethel, said “Passover Seder: Members of the Jewish community interested in participating, please call 543-2347.” If this announcement appeared in any small town newspaper across the continental United States, it would probably raise a few eyebrows, it was noted by Rabbi Lester Polonsky of Congregation Beth Sholom in Anchorage.

However, when this announcement appeared in the weekly earlier this month, “it was as if the shofar sounded, calling all the Jews of Bethel and surrounding villages to gather together for the Passover seder,” he wrote in a report to the Jewish Telegraphic Agency.

Polonsky, whose congregation is affiliated with the Union of American Hebrew Congregations, said that the Jews of Alaska joined their fellow Jews across the world in the celebration of freedom. There were, he said, four known seders and possibly many unknown.

In Fairbanks, the Jewish community assembled at the Air Force base with some 50 members. The traditional four questions were asked by the youngest child and the four cups of wine shared. The afikomen was hidden with an extra special smile because of a near calamity of no matzah. Several members of the Jewish congregation of Fairbanks complained to a local grocer and before they knew it, 30 cases of Passover food arrived at the Fairbanks Airport.

In Juneau, the capital of Alaska, the Jewish community gathered on the second night to celebrate Passover and observe the ritual of the seder. With well over 40 people, the chorus of Dayenu echoed loud and clear from the basement of a local church.

The northern-most seder was celebrated in the village of Kotzebue, located on the Arctic Circle in the northwest corner of Alaska. Twelve Jews sat around the table at the home of Mikki and Alan McCurry. These Jews are working with the natives trying to save the native culture.

Among those at the Kotzebue seder were Dr. Larry Kaplan, Professor of Native Languages, University of Alaska at Fairbanks; Marlene Beam and Jeff Schwartz both teachers at the village school in Selawik, 300 miles south east of Kotzebue; Betsy Hart a teacher at the Noorvik High School, about 50 miles east of Kotzebue; Marty Lelonky, Assistant Superintendent for the Educational Programs in Kotzebue; and the visiting dignitary, Joanna Malta from San Francisco, a consultant for the Inupiaq Language Studies Conference.

The regional headquarters for the Jewish community in Alaska is located in Anchorage. For the first seder, 300 members of the Anchorage community gathered at the Sheraton Hotel and celebrated the exodus from Egypt.

Under the leadership of Polonsky, the first full time rabbi in Alaska, the Jews of Anchorage joined their Soviet brothers and sisters in their struggle for freedom. Inspired by a phone conversation with refusenik Abe Stolyar last year, many members of the Anchorage Jewish community have been in constant contact with him, helping him and his family leave the Soviet Union.

“The biblical commandment of recalling the exodus from Egypt rings ever clearer in Alaska,” Polonsky observed. “Through the experience of the 1964 earthquake which occurred on the evening of the first seder, many Alaskan Jews can truly empathize with the fear and confusion that must have taken place as our people left Egypt.”