Controversial Film Banned from French TV for 12 Years, to Be Shown 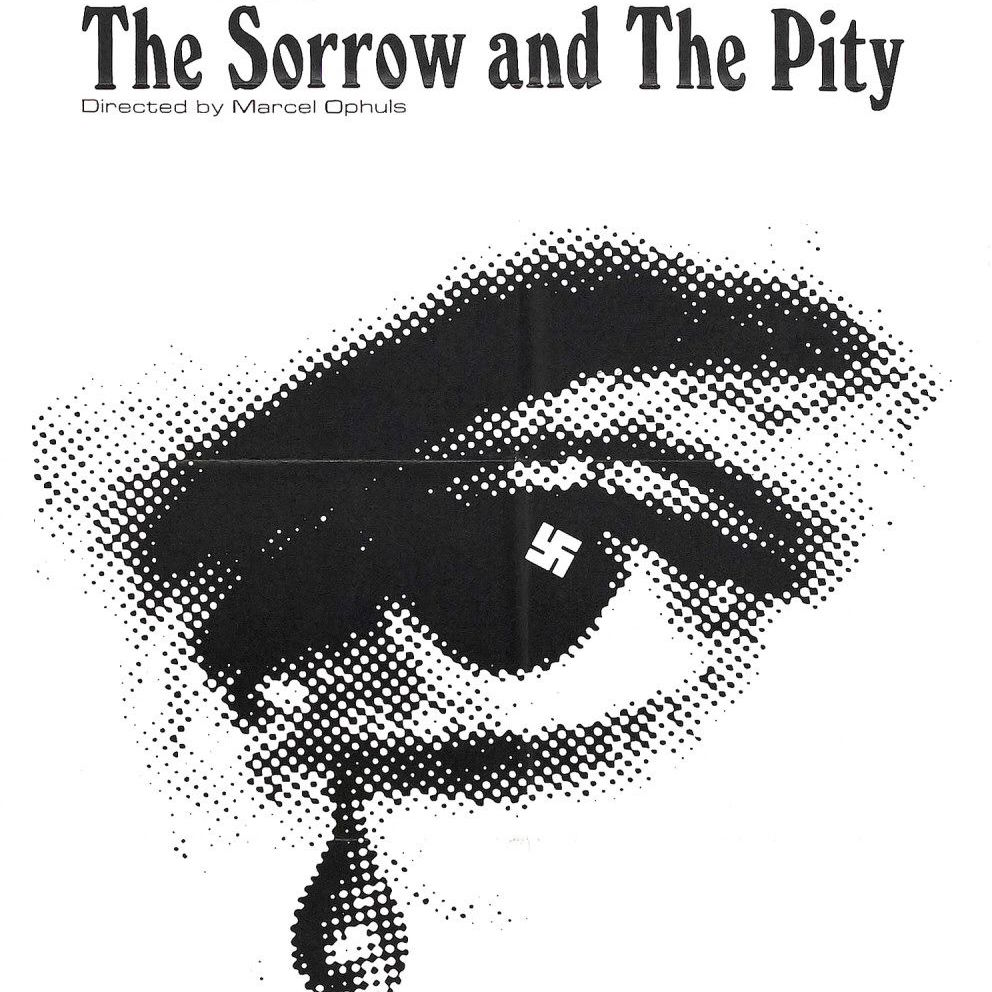 A controversial film banned from French television for 12 years for depicting strong pro-collaborationist sentiment during the Nazi occupation is to be aired for the first time.

The film, Max Ophuls’ “Le Chagrin et la Pitie” (“The Sorrow and the Pity”) will soon be programmed on France’s Third Channel, the station’s new director, Guy Thomas, said in a newspaper interview.

The film has been shown on television in most countries neighboring France but has only been seen in cinemas here. Previous French television station directors have said the film, which contends many more Frenchmen collaborated with the Nazis than is officially admitted, was unsuitable for television screening.