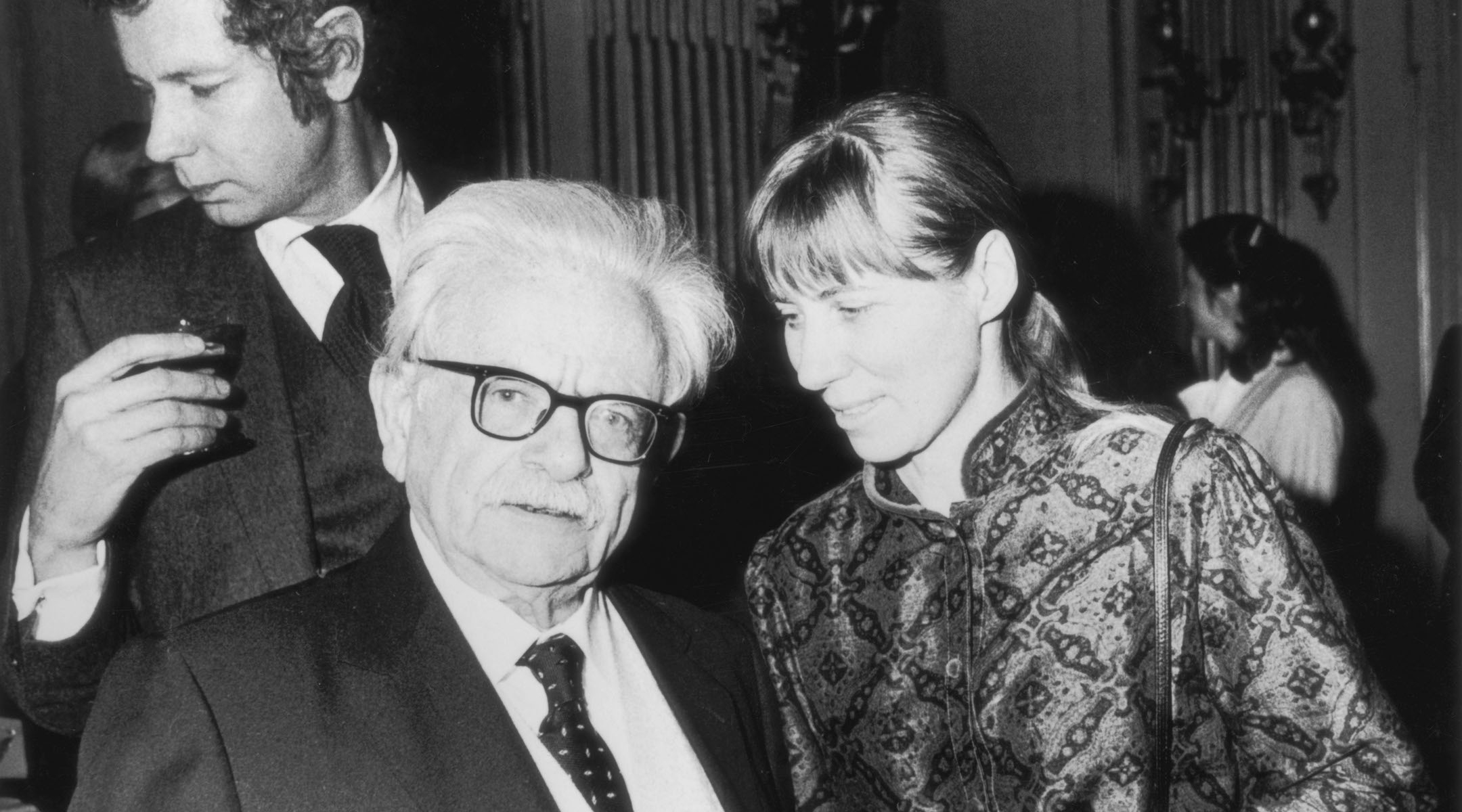 Elias Canetti a Bulgarian-born Sephardic Jew, has been awarded the 1981 Nobel Prize for Literature, it was announced in Stockholm today. The 76-year-old author who has lived at various times in Switzerland, Austria, Germany and France before settling in England in 1939 has produced seven books, only one a novel.

But despite the sparsity of his literary output and the obscurity of his work among the general public, he has garnered the highest acclaim from critics and other writers.

The recipient of the $200,000 Nobel award has been likened to James Joyce, Henry James, Bertold Brecht and Franz Kafka. As an essayist and philosopher, the area of most of his writings, he has been compared to Karl Marx, Sigmund Freud and Oswald Spengler.

Canetti’s first and only novel, “Die Blendung” (The Blinding), was published in Germany in 1935 and appeared in English translation much later as “Auto-Da-Fe. “English translation of his other books have been available in the United States only since 1978, published by Continuum Books, a small firm specializing in intellectual writings. Only a few thousand copies have been sold.

Canetti has been described by prominent British and American novelists and essayists as “a solitary man of genius” whose work reflects a life “rich in displacements.”