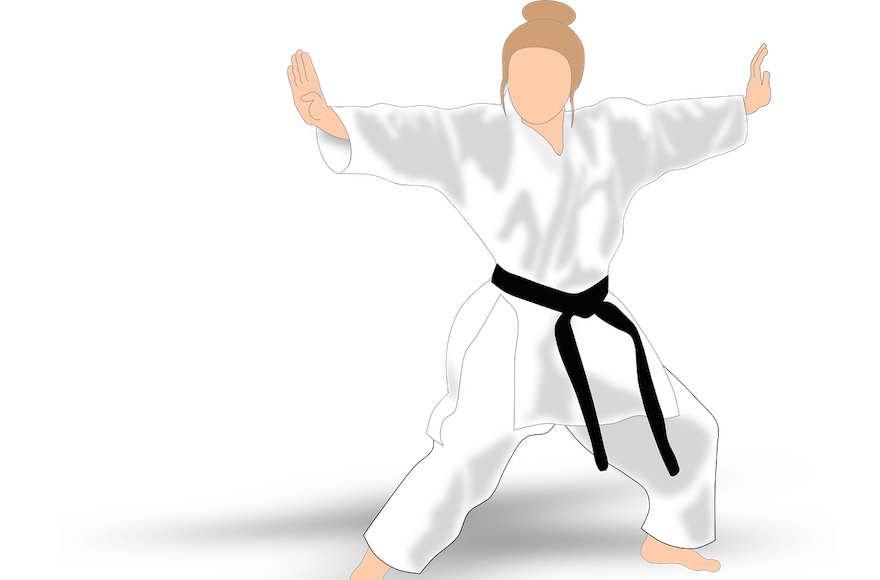 Two American women karate champions, both denied places on the United States amateur Karate team for refusing to participate on tryouts scheduled for Rosh Hashanah, have won federal court orders that they be accepted as full team members.

Leo Sukenik of New York City and Pam Glaser of Newton, Mass. both had advised the Karate Association that, as observant Jews, they could not join the tryouts. Because both were national title winners, they were told they would be given special consideration for membership. The U.S. team will go to Taiwan for the international championship competition November 27-28.

But the Amateur Athletic Union (AAU), which runs the team, refused to abide by the promise and the two women champions took their case to the federal courts. On Monday, Federal District Court Judge Robert Carter in New York City and Federal Court Judge Rya Zobel in Newton ordered the two athletes be accepted as full participating U.S. team members.

Ms. Sukenik, a graduate of the Beth Jacob Yeshiva of Forest Hills, N.Y. and of Brooklyn College, has been an instructor in a karate school in Brooklyn. She now teaches at the Shokotan Karate Institute in Forest Hills. Ms. Glaser won a place on the U.S. team in floor competition several years ago. Experts consider her one of the best in the nation.

The suit for Ms. Glaser was filed by the American Jewish Congress office in Boston. She testified that she had notified the AAU repeatedly about her religious beliefs and asked for a re-scheduling of the tryouts.