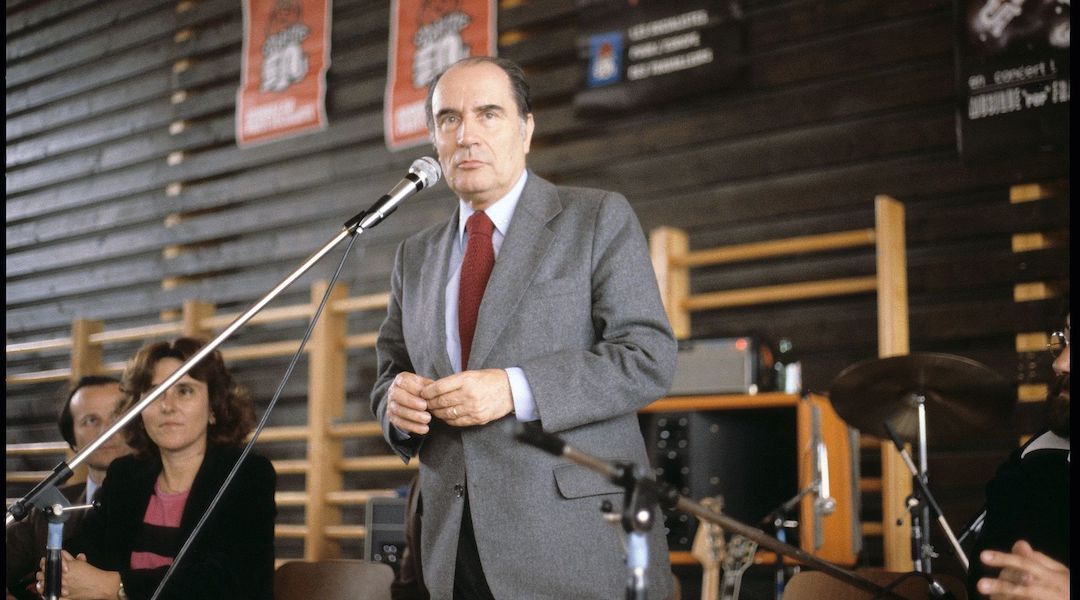 The President, accompanied by his Jewish brother-in-law, Roger Hanin, and a young Jewish politician, Roger Gerard Schwartzenberg, arrived unannounced and unexpected. Last time Mitterrand visited the Rue des Rosiers was on the day following the attack when he attended funeral services for the victims.

This time, the President, in a good mood, chose a shmaltz herring, piroshkis and boiled beef with horseradish, washed down with a glass or two of vodka.

It was not just a gastronomic treat. Eyewitnesses told the Jewish Telegraphic Agency Mitterrand also wanted to show his solidarity with the people in the “Pletzel,” the old Jewish ghetto. He sat for close to three hours with Jo Golden berg and some of his customers to “chew the fat” and discuss the situation.