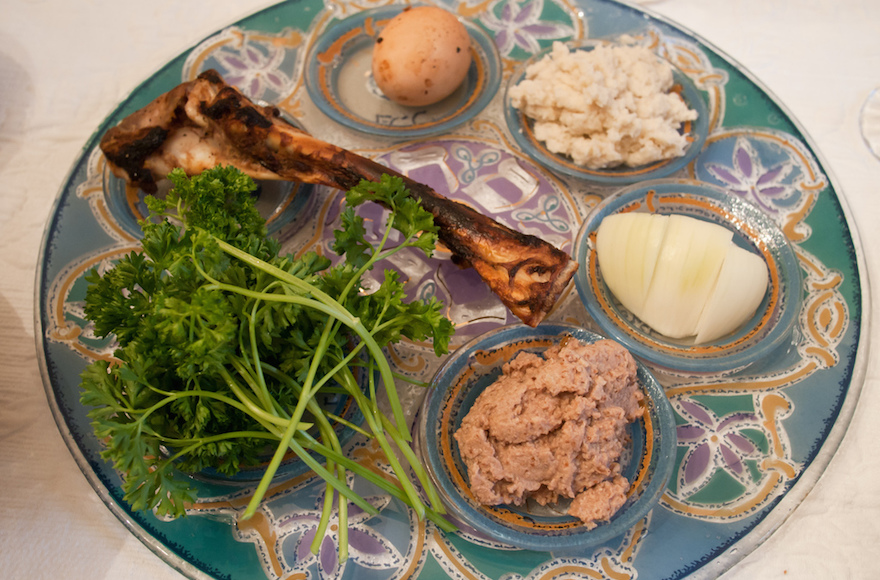 The City Council committee on consumer affairs held today the second hearing in City Council history on kosher food prices and recommended that the city’s Department of Consumer Affairs and State Attorney General Robert Abrams investigate widespread charges of price fixing in Kosher-for-Passover products. The first hearing was last year, just before Passover. Noach Dear, the Brooklyn Councilman who represents the Flatbush and Boro Park districts, which are among the most heavily populated Jewish sections of Brooklyn, served as chairman for the hearing. He told the Jewish Telegraphic Agency that he had invited the major producers of Passover products to participate in the hearing “and not one of them showed up.”

Dear said there was evidence that consumers were complaining to merchants about “exorbitant” price increases before the Jewish holidays and that publicity about the problem had brought decreases in some cases of Passover product prices.

He said he had urged at the hearing that consumers should understand that the more vigorous and frequent their protests were to merchants over unjustified price increases, the more likelihood there was that prices would come down.